Not content with a regular prosecution or a vigorous investigation, Missouri Gov. Jay Nixon said he hopes that Ferguson, Missouri, police officer Darren Wilson will receive a “vigorous prosecution” in the shooting death of Michael Brown on Aug. 9.

“A vigorous prosecution must now be pursued,” Nixon said in a five minute video address posted to his website Tuesday.

“The democratically elected St. Louis county prosecutor and the attorney general of the United States each have a job to do,” said Nixon, a Democrat.

“Their obligation to achieve justice in the shooting death of Michael Brown must be carried out thoroughly, promptly, and correctly,” said Nixon of investigators.

Nixon has not directly justified his call for a strong prosecution. He has not indicated that he has any information on the shooting that has not been made public.

Wilson, a six-year police veteran with a clean disciplinary record, has not even been arrested or charged with a crime. A grand jury is set to convene on Wednesday to determine if he will be charged.

Wilson, who is on paid leave during the investigation, has reportedly claimed that he shot Brown after the man hit him in the face and struggled to gain control of his service weapon.

Several eye-witnesses who gave media interviews shortly after the shooting have said that Brown was surrendering with his hands up as Wilson shot him.

Wilson is reportedly claiming the Brown ran towards him before the fatal shots were fired. The interviewed witnesses have claimed that they did not see Brown running at Wilson. An unnamed witness unwittingly captured on video talking about what he saw unfold said that he saw Brown move towards Wilson.

A private autopsy commission by the Brown family determined that he was hit with at least six bullets, two in the head and four on the right arm.

An inconsistent release of information and a heavy-handed police response to demonstrations in Ferguson has led to heavy criticism for police, as well as Nixon.

He was perceived as failing to address the shooting soon enough.

“We have a responsibility to come together to do everything we can for this family, peace for this community, and have the courage to address the problems that have divided us for too long,” Nixon said, citing the problems “of poverty, education, and race.”

Nixon, who said he recently met and prayed with Brown’s mother, called Ferguson “a test.”

“So I ask that we continue to stand together as we work to achieve justice for Michael Brown, restore hope and peace to the streets of Ferguson, and march together toward a future of greater opportunity for all of us.”

“This is hard,” said Nixon. “Nothing about this is simple.” 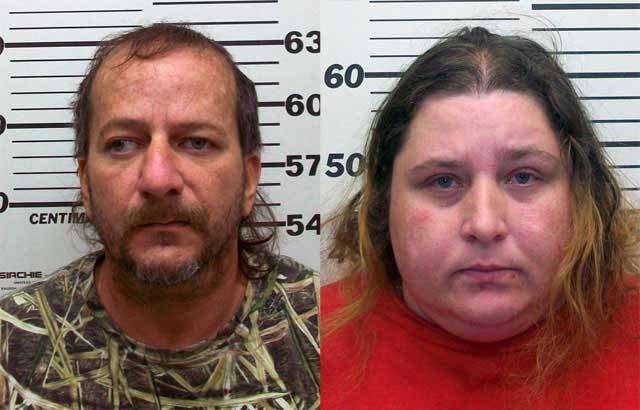 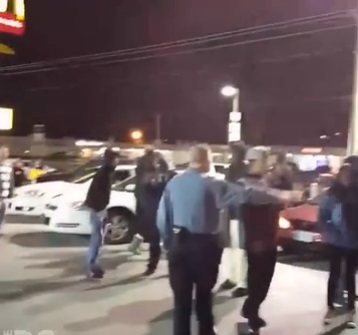