Kyrie Irving, all star point guard for the world champion Cleveland Cavaliers believes that the government is lying about the world being round.  He says this is just another example of the government trying to mislead the American people.

Kyrie Irving, point guard for the Cleveland Cavaliers, has revealed he believes the Earth is flat.

Irving made headlines when he questioned the shape of the Earth on a conspiracy theory-themed episode of the Road Trippin’ with RJ and Channing podcast with teammates Richard Jefferson and Channing Frye.

Irving was responding to a question from Frye about whether or not he believes in aliens. 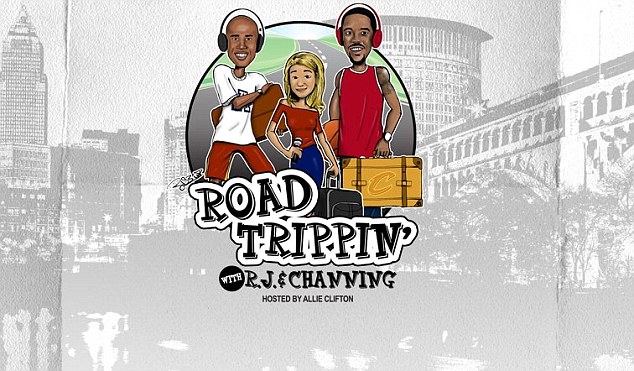 ‘This is not even a conspiracy theory,’ Irving told Jefferson and Frye while recording the podcast on an airplane.

He reiterated those beliefs at NBA’s All-Star weekend in New Orleans.

‘There’s just so many real things going on, things that are going on that’s changing the shape of our lives,’ said Irving.

‘I know the science… The fact that can be real news and people are actually asking me that – it’s a social phenomenon. “What do you think about it? Are you going to try and protect your image?” No, it doesn’t matter’. 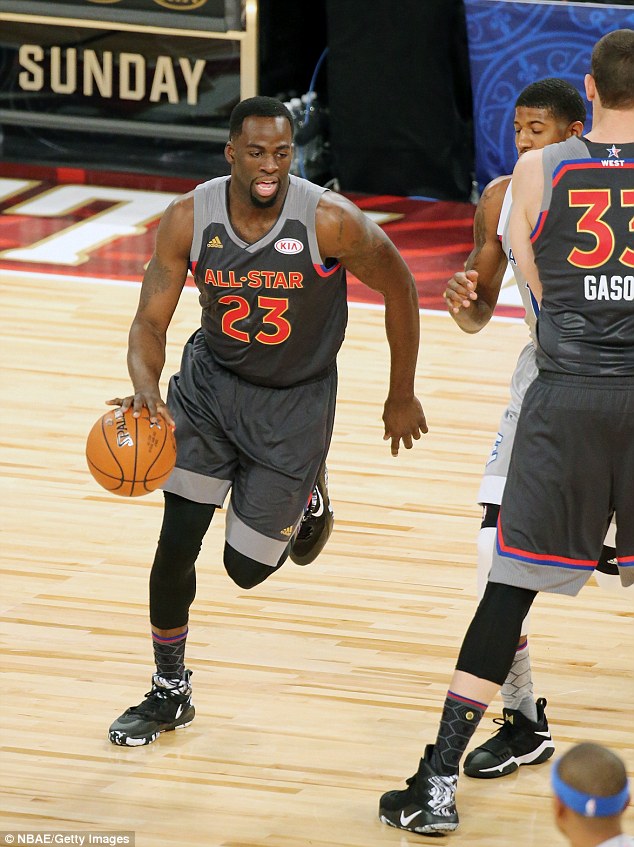 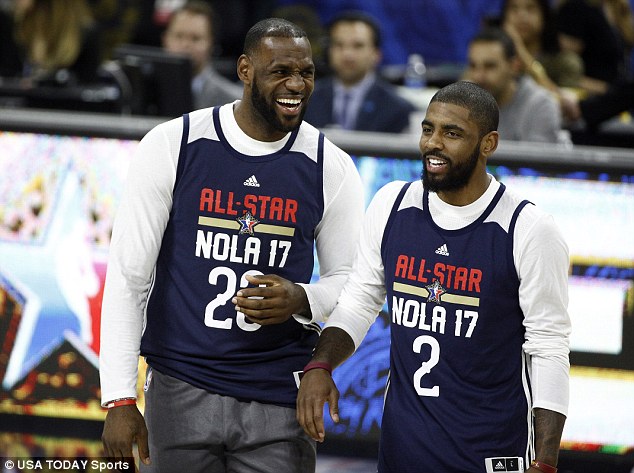