A Latin Kings gang member pleaded guilty on Wednesday to the first federal hate crime charge filed against the murderer of a transgender person by the U.S. Justice Department in American history.

According to unsealed court documents, Josh Vallum, 29, “willfully caused bodily injury” to 17-year-old Mercedes Williamson by tasing her, stabbing her multiple times in the head and body and striking her with a hammer, because of Williamson’s “actual and perceived gender identity.” 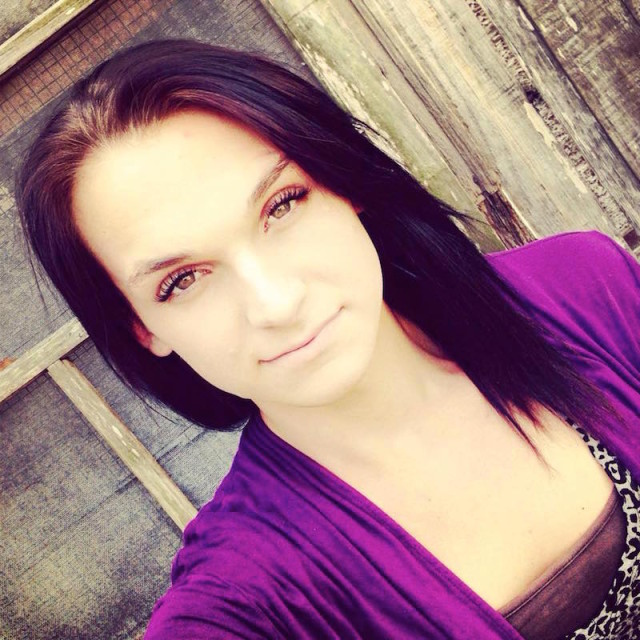 Though he had previously denied it, Josh Vallum confessed that he murdered Williams because of her gender identity.

The Department of Justice utilized the Matthew Shepard and James Byrd Jr. Hate Crimes Prevention Act — which passed in 2009 and expanded the 1969 federal hate-crime law to include crimes against those crimes motivated by a victim’s gender, gender identity, sexual orientation or disability — to file the hate crime charge.

This is the first prosecution for targeting a transgender victim in U.S. history under the Hate Crimes Prevention Act.

Vallum had previously pleaded guilty to a Mississippi charge of murder by deliberate design, which earned him a life sentence with parole. He now faces an additional sentence of life without parole and up to $250,000 in fines when he attends his March 21 sentencing hearing.

The Latin Kings prohibit homosexuality, and prosecutors alleged that Vallum killed Williamson to hide the fact that he had maintained a sexual relationship with her.