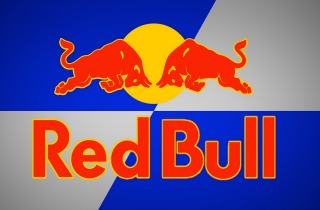 Energy drink Red Bull, which tastes awful even with Vodka, recently settled a class-action lawsuit from 2013 that claimed the company falsely advertised the product.

The lawsuit against Red Bull, led by Benjamin Careathers, claimed that consumers of the drink did not benefit from any mental or physical enhancements, though the product states in its advertisement that it “gives you wings.”

The beneficiaries of the $13 million settlement: Anyone who purchased Red Bull since 2002.

The reward: $10, no proof of purchase necessary, according to KTVU.

A Red Bull spokesperson has said that the settlement was made to avoid a potentially costly and drawn-out lawsuit.