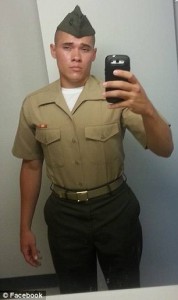 A Marine on leave visited his fiance in Las Vegas and was watching her 1 year old daughter and 4 year old son, after she left for work the next morning.  When she returned from work, she noticed that both children had cuts on their faces.  The Marine, Alex Plunkett 22, told his fiance that the baby girl had fallen off the bed while he was in the bathroom and that the boy had thrown a toy and it bounced back and hit him in the face.  Their mother said she had no reason not to believe him.

However, later Plunkett dropped the kids off with their biological father, who became suspicious and called the police.  The children were taken to a local hospital, where doctors said the little girl had been sexually molested.  They said that the injuries to the girl could not have been by any normal type of accident and the four year old told authorities that Alex had hurt him. 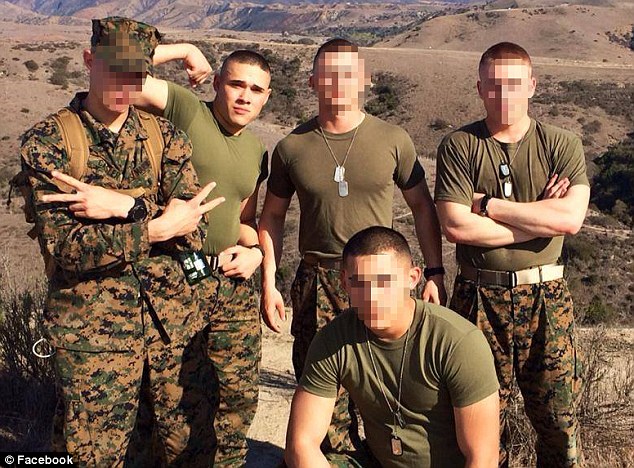 Plunkett is assigned to Camp Pendleton Marine Base in San Diego, California.  The name of the mother is being withheld to protect the children.