Nichole Cevario’s parents read her journal and they recoiled in horror.  What the found was a very precise plan for killing as many people in her high school as she possibly could.  Police found that she had a shotgun and a lot of explosives.  She definitely had the materials to make her plans become a reality and she put a lot of thought into her plan, right down to the school safety officer.  She has been placed in a mental health institution for evaluation and then she will face charges of possession of explosive materials with the intent to create a destructive device, among other charges.

Cevario’s journal was filled with an analysis of what would happen the day of the school shooting, which was planned for a specific date in April.

In the pages, she had written about her ‘detailed shooting event’ and was in the process of actively gathering all the materials needed for that day.

She was an honor student and had been observing and recording the school’s procedures in emergency events and kept an eye on the school deputy officer, reported NBC Washington.

The police report said: ‘Investigators are confident of the intent, but are still trying to evaluate if Ms. Cevario would have had the will to execute the event.

‘It was also clear that Ms. Cevario was struggling with mental health issues which prompted the emergency evaluation at Frederick Memorial Hospital.’

Police determined Cevario was working alone in her plot to threaten the student body.
They added that there was never any weapon or explosive brought into the school by Cevario before she was detained.

A big part of the problem stems from the media who play these attacks in order to use it to demand gun control but the truth is a lot of kids who feel insignificant see this as a way to become relevant, knowing they will recive publicity for years after they are dead and buried. 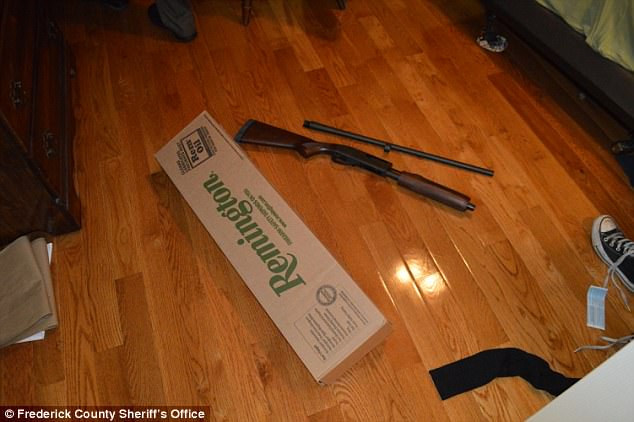 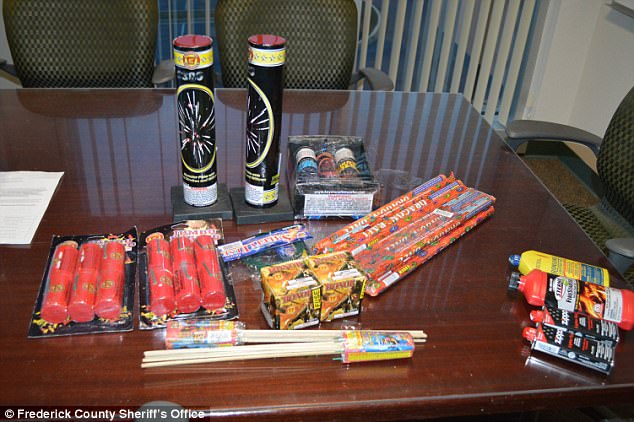