A police officer went to McDonald’s for a bite to eat but when he took a sip of his drink, he knew something was wrong with it.  The Topeka officer was off duty at the time but evidently one of the McDonald’s employees decided that it was an affront to have the officer in his restaurant and he sabotaged the officer’s drink.

Once the officer took the lid off, he could see the now former employee had put mustard in his soda.  The employee has also been arrested.

This isn’t the first time a mustard-laced soda has been served to a police officer in Kansas, according to Fox News:

The franchise owner of the north Topeka McDonald’s, Tom Dobski, told WIBW-TV the company is “shocked by the isolated actions of a single employee.” Dobski also made it clear that police officers are always welcome at McDonald’s restaurants.

“We proudly support police officers and all divisions of first responders at our restaurants across northeast Kansas,” he added.

The Topeka Police Department is conducting a criminal investigation into the incident and is getting full cooperation from Dobski.

The Topeka Police Department hadn’t responded to a request for comment at the time of publication. 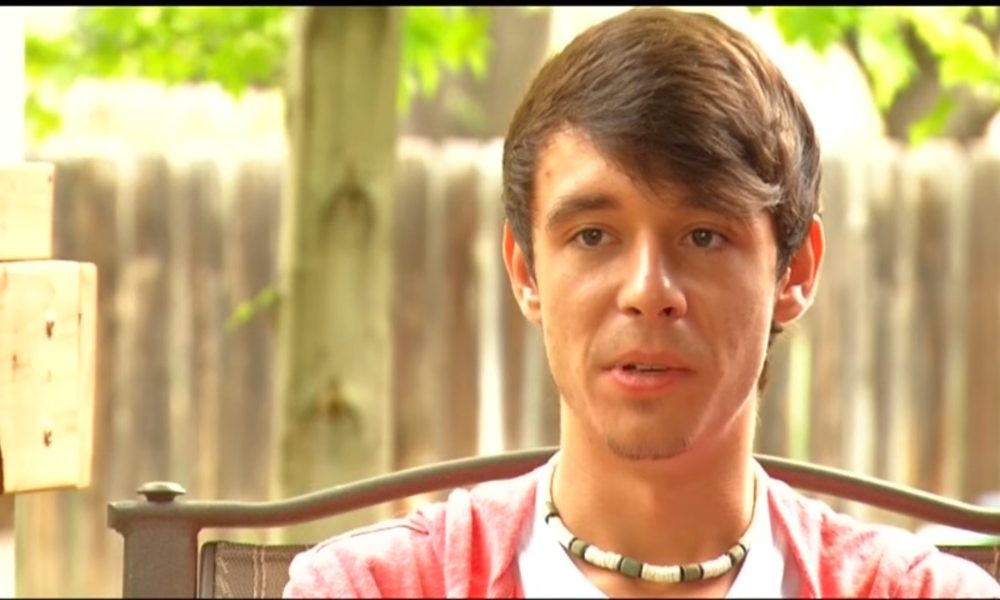 Boy is Devastated When He is Outbid...