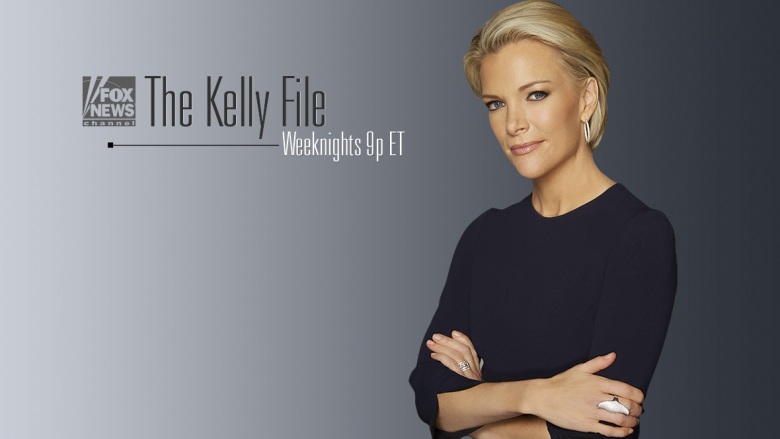 Poor Megyn.  She really believed her unhinged hatred of Donald trump would score her a cushy job with another network.  She currently makes a cool 15 million a year and Rupert Murdoch’s retarded sons have offered her 20 for a new contract.  They needn’t have bothered.  She isn’t even in line to collect 15 from any other station.  CNN is showing the most interest but unless Kelly wants to take a huge pay cut, she’s out of luck.  Their highest paid host is Anderson Cooper, who makes a paltry 12 million per year and below him, no one makes more than 3 million.

NBC is the only possibility with the ability to meet the 20 million but they have no interest in her at all.  ABC had considered making a bid for a short period of time, but quickly abandoned the idea.  I’ll bet that she thought when she became a full fledged member of the NeverTrumpers that executives would be pounding at her door, begging her to cross over to them.  Guess what?  It ain’t happening.

From The LA Times:

A spokesperson for Fox News did not respond to a request for comment.

The newest round of speculation about Kelly’s next move comes amid negative reaction within Fox News over her new book, which includes allegations that she was sexually harassed by the division’s former Chief Executive Roger Ailes. Ailes resigned from his position in July amid a sexual harassment lawsuit and allegations from other women in the company. He has denied all of the accusations.

O’Reilly has said he believes that rehashing the Ailes case in the book was hurtful to the company, which has tried to get past the controversy.

Relations between Kelly and O’Reilly have reportedly been strained over the past year since Kelly first clashed with Trump. But internal tensions have never kept millionaire anchors from working side by side at any network. 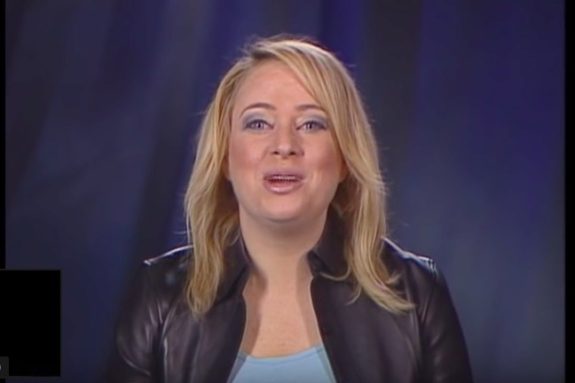 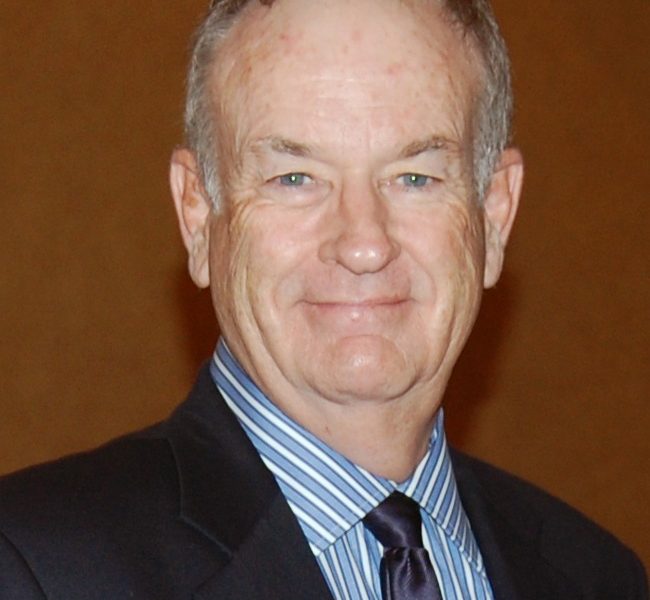 Liberal Attacks on O’Reilly May Have Backfired...