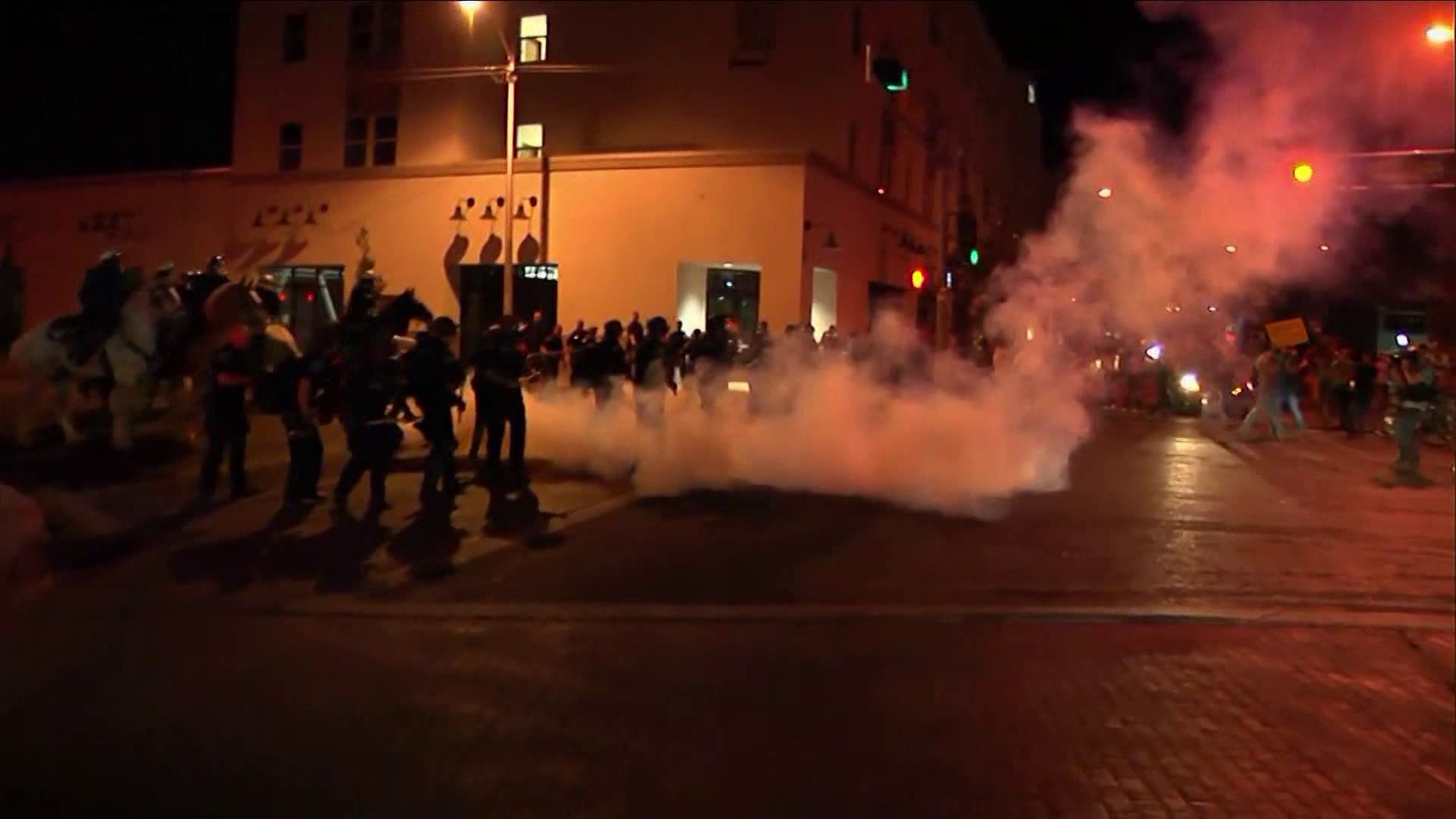 The illegal Mexicans who have stirred up violence at Trump rallies are having an unintended consequences.  They are driving undecided voters into the Trump camp. Many have said that they had no intention of voting for Trump, but the actions of the illegal aliens have changed their minds and they have decided that the enemy of their enemy is their friend and now they plan to vote for Trump. Gee, who would have thought that waving the Mexican flag, cheering Mexico and setting police cars on fire would backfire on the violent protesters?

From The Washington Times:

The ugly protest scenes outside Donald Trump’s rallies are doing more damage to the protesters than to Mr. Trump’s political chances, according to analysts who say the violence and anti-American sentiments are backfiring.

Donald Trump has stirred up much hatred among the illegal aliens who are here to make a better life for themselves by gobbling up all the government freebies they can.  Trump has promised to deport all criminal aliens.  Many other politicians have too, but Trump includes their invasion of the United States as a crime.  He has pointed out the large number of Americans who have been killed in DUI accidents and intention murder by the illegal Mexicans, not to many the many rapes and various other sex crimes including pedophilia and incest.

“When people show up throwing bottles and waving the Mexican flag, you have had a lot of people who may have not been willing to supportTrump who see this and say the enemy of my enemy is my friend.  There is no question these are helping Trump, and Democrats know that.”

Ironically, the Mexican protesters trying to disrupt Trump rallies are actually confiming everything Trumps has said about them, and they aren’t even bright enough to know it. 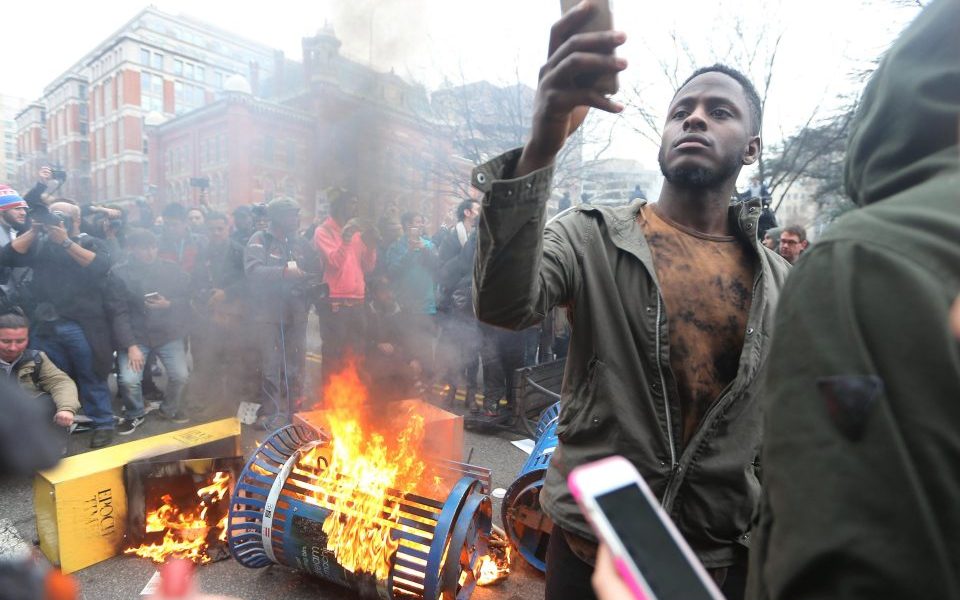