Alexander Litvinenko, the Russian spy who was allegedly murdered at Vladimir Putin’s orders had revealed that there had been tapes showing Putin having sex with young boys in the same apartment where a Russian prosecutor was taped with two prostitutes.  Litvinenko said that Putin was able to get the tapes and destroy them.  That could explain a bizarre picture of Putin lifting a young boy’s shirt and kissing his stomach. 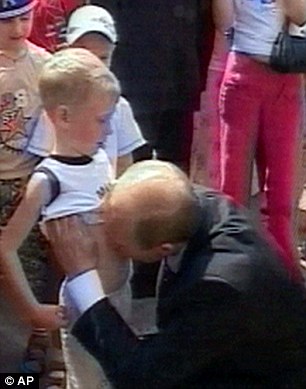 Sir Robert Owen, who is leading the investigation into Litvinenko’s death, has placed that little tidbit in his official report.

Litvinenko wrote a blog concerning his accusation.  Here is a portion of it:

‘The explanation may be found if we look carefully at the so-called “blank spots” in Putin’s biography.”

“After graduating from the Andropov Institute, which prepares officers for the KGB intelligence service, Putin was not accepted into the foreign intelligence. Instead, he was sent to a junior position in KGB Leningrad Directorate.”

“This was a very unusual twist for a career of an Andropov Institute’s graduate with fluent German. Why did that happen with Putin?

‘Because, shortly before his graduation, his bosses learned that Putin was a pedophile [sic]. So say some people who knew Putin as a student at the Institute.”

“The Institute officials feared to report this to their own superiors, which would cause an unpleasant investigation. They decided it was easier just to avoid sending Putin abroad under some pretext. Such a solution is not unusual for the secret services.”

‘Many years later, when Putin became the FSB director and was preparing for the presidency, he began to seek and destroy any compromising materials collected against him by the secret services over earlier years. It was not difficult, provided he himself was the FSB director.

“Among other things, Putin found videotapes in the FSB Internal Security directorate, which showed him making sex with some underage boys.”

“In the next section of the blog post quoted by Sir Robert, he wrote: ‘Interestingly, the video was recorded in the same conspiratorial flat in Polyanka Street in Moscow where Russian Prosecutor-General Yuri Skuratov was secretly video-taped with two prostitutes.”

“Later, in the famous scandal, Putin (on Roman Abramovich’s instructions) blackmailed Skuratov with these tapes and tried to persuade the Prosecutor-General to resign.”

“In that conversation, Putin mentioned to Skuratov that he himself was also secretly video-taped making sex at the same bed. (But of course, he did not tell it was pedophilia [sic] rather than normal sex.)” 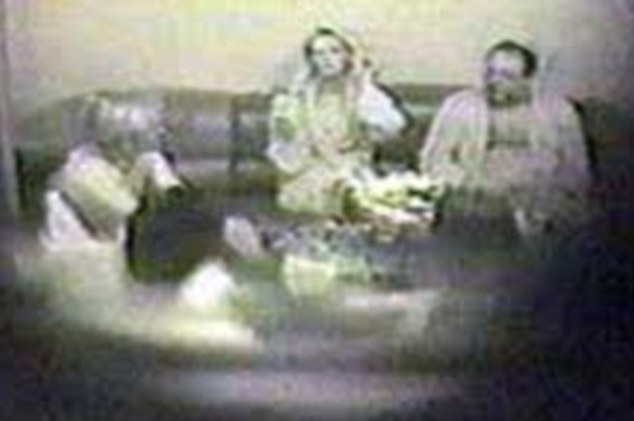