“A Journey In Black And White”, a documentary on Obama’s visit to Kenya when he was in college will be released soon and it chronicles Obama’s trip to Kenya and provides insight as to why he is so racist. 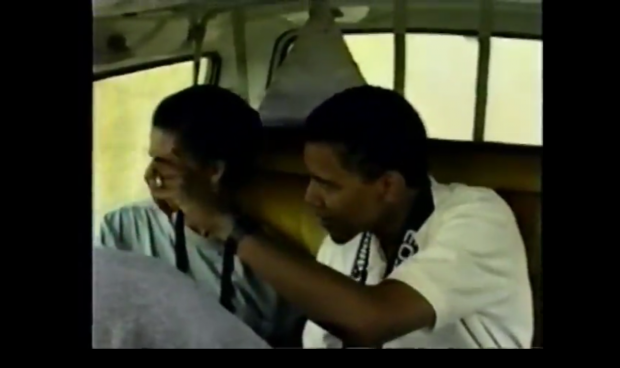 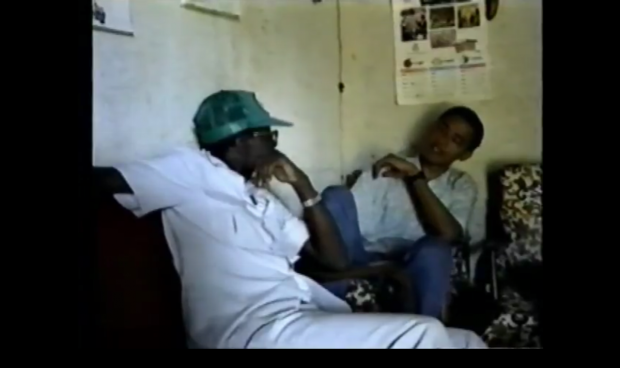 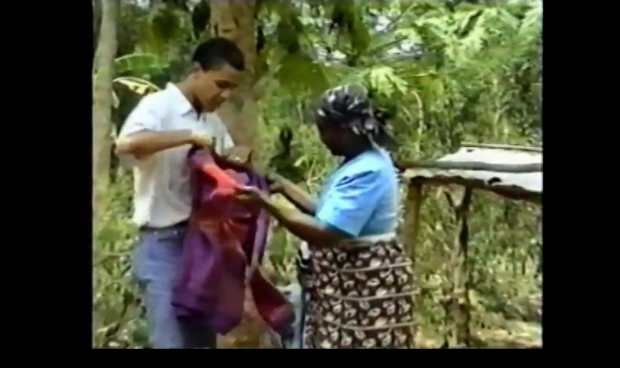 WeSearchr provided a quote from the movie exclusively to The Daily Caller. Obama says in the film: “I’m deeply saddened by a sense that whites are still superior in this country, in some sense, that if you sit at a restaurant, they’re served before a Kenyan is served. If you go through customs, a white person is going to have an easier time going through customs.”

At one point in the movie Obama says he has “a lot at stake” in building “a strong black country in Kenya.”

Obama’s first book was originally going to be titled “Journeys in Black and White.” Instead, he published “Dreams from My Father.”

WeSearchr crowd funds investigative research and will release the film once they raise $10,000. So far, $1,275 has been raised towards the release of the film.