Oklahoma prison officials violated the First Amendment when they prevented reporters from viewing portions of the botched execution of a death row inmate earlier this year, two news organizations claim in a federal lawsuit filed Monday.

The lawsuit follows the April 29 death of inmate Clayton Lockett, who writhed, moaned and clenched his teeth before he was pronounced dead about 43 minutes after his execution began. Prison officials had stopped the execution after discovering a problem with an intravenous line that delivered a three-drug lethal injection. Lockett died of a heart attack.

Officials lowered a shade 16 minutes after Lockett’s execution started, blocking witnesses’ view of the gurney. The Oklahoma Observer and the Guardian US are asking a federal judge to declare that the press be allowed to view an execution in its entirety. 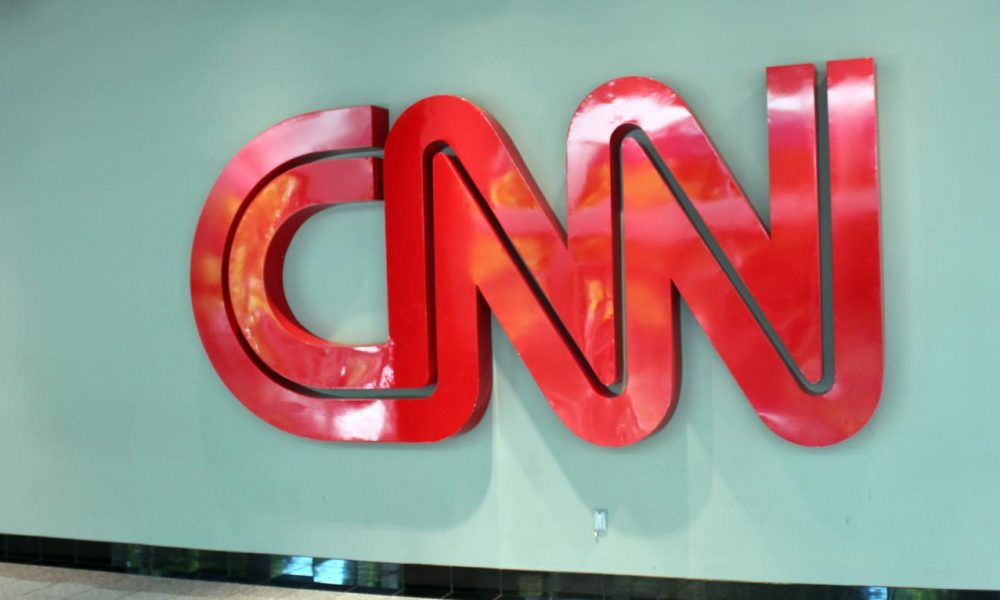 One State Has The Answer For Executions