During a routine traffic stop, two policemen were shot, one fatally and the second wounded.  The second officer was operated on last night and is expected to survive.  Police have arrested one suspect and a second one is on the run after the shooting.  Police are warning local residents to stay indoors while the search continues. 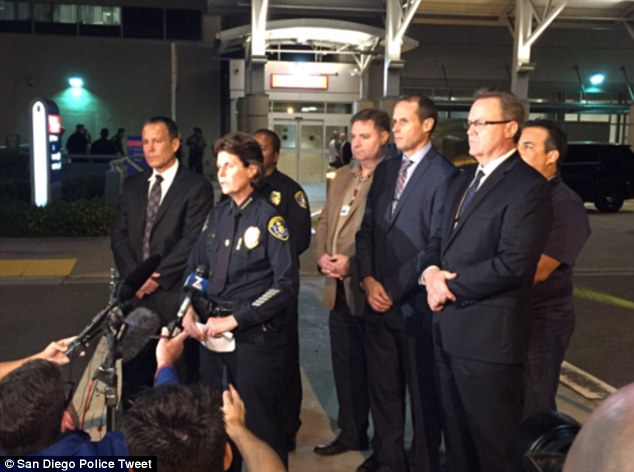 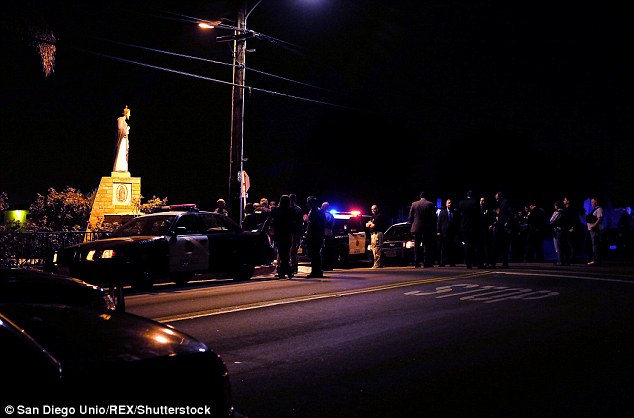 Crime scene where two officers were shot, one fatally 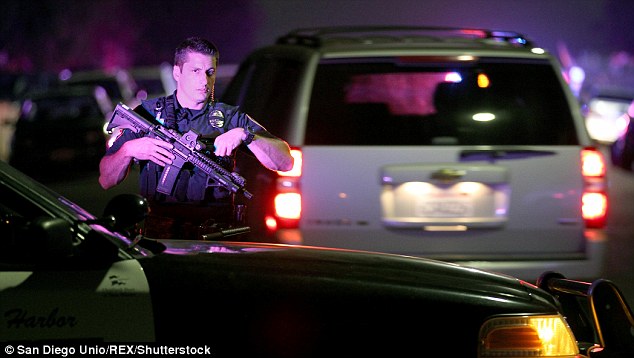 The search continues for the second suspect

San Diego police chief Shelley Zimmerman appeared at the scene.  Police say they have no motive for the shooting as of yet. The shootings come on the heels of the Dallas and Baton Rouge attacks on police that have officers across the country on edge. 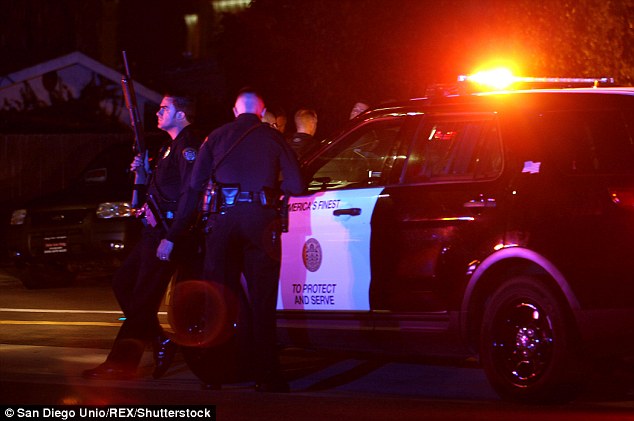 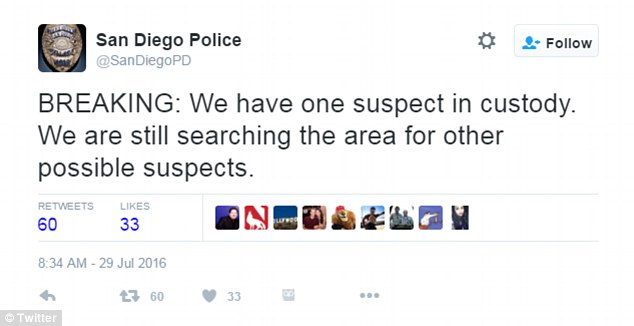 The search is continuing this morning.