Amazed local residents have made the trek to the beach in Cagdainao, Dinagat Islands to see a mysterious hairy white creature that has washed ashore.  It appears to be similar to a creature that allegedly washed ashore in 1924 that was believed to be half polar bear and half whale.

The hairy creature washed ashore after a recent earthquake and is causing locals to question what the beast might be.  Since the earthquake last Sunday, several unusual creatures have washed ashore.  The truth is there are many creatures who live deep in the ocean that we may not be aware of and every year, new fishes and other lifeforms are discovered.

Images of the creature have since gone viral online, with several people offering up their suggestions as to what the monster could be.

Several suggested that the beast could be Appa, a fictional character from the Nickelodeon animated television series Avatar: The Last Airbender.

Austin Blanch‏@austinblanch tweeted saying: ‘Yhink it’s appa. Or a big Shitzu. I could be wrong.’

While another Twitter user, J Flow, said: ‘It’s that creature from The Neverending Story.’ 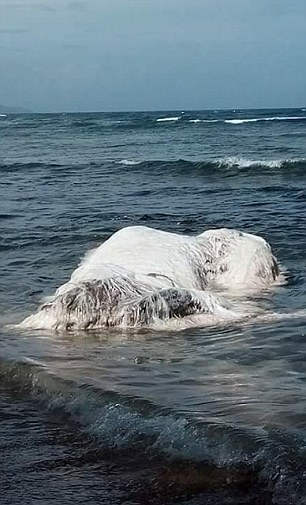 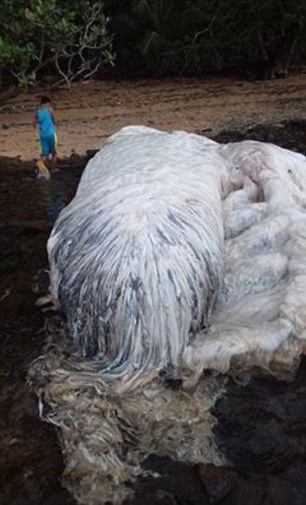 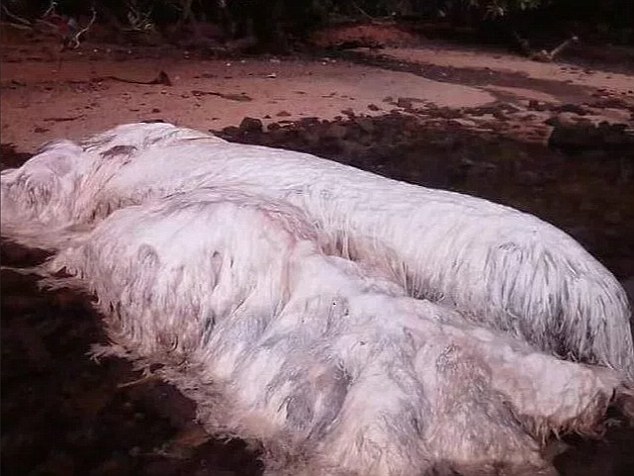 Scientists have since examined the creature and they say it is a while that has been dead for about two weeks and had turned white in advanced decomposition. 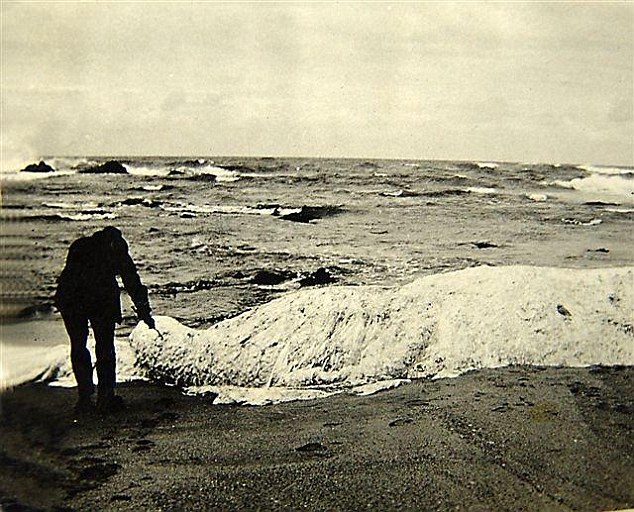 A supposed half-whale half-polar bear creature washed up in Margate, South Africa, on 25 October 1924, and was nicknamed Trunko