Five people are facing terrorism charges after investigation into the Bastille Day killer’s social networks prove he had help and hand planned the attack months in advance.  One of the suspects sent the Bastille killer the following months before the attack:

“load the truck with 2,000 tonnes of iron, release the brakes and I will watch”

From The Daily Mail Online:

The Bastille Day truck attack had been planned for ‘several months’ and terrorist Mohamed Lahouaiej Bouhlel had ‘support and accomplices’ before he went on the deadly rampage, a prosecutor has revealed.

Molins said information from the terrorist’s phone showed searches and photos that indicated he had been studying an attack since 2015.

Four men and a woman are accused of being ‘involved in the preparation’ of the attack. The five suspects were presented to anti-terrorism judges and charged with a number of crimes, including complicity to murder and possessing weapons tied to a terrorist enterprise. 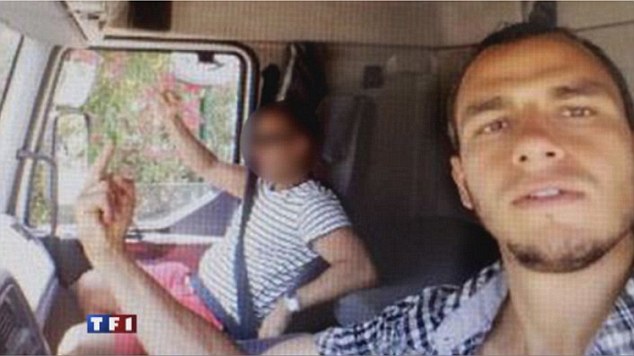 On May 26 last year, he took a photo of an article about the drug Captagon which Molins said was ‘used by some jihadists responsible for attacks’.

‘It appears… that Mohamed Lahouaiej Bouhlel planned and developed his criminal project for several months before taking action,’ said Molins.

On April 4, another Tunisian, Chokri C, 37, had sent Bouhlel a Facebook message reading: ‘Load the truck with 2,000 tonnes of iron… release the brakes my friend and I will watch’. 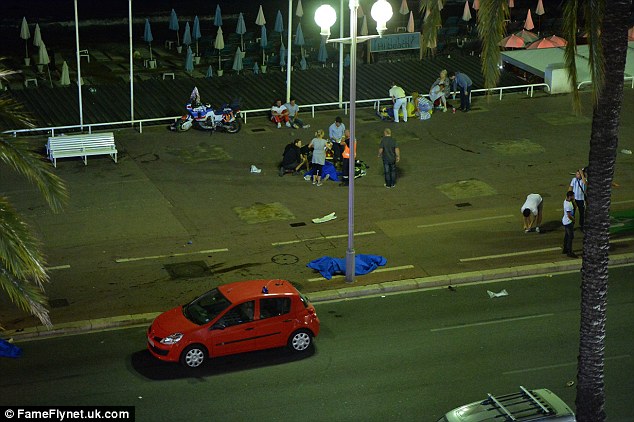 The co conspirators include four men and one woman.  Their names have not been released.  Over 400 investigators have been scouring evidence.