Police had to break up a wild party in West Tisbury, near Martha’s Vineyard.  Secret Service agents were spotted escorting Malia Obama out of the house.  The West Tisbury police refused to confirm the incident, citing national security.  Since when is the daughter of a president a national security issue, especially a week after the fact?  If it had been the Bush daughters in would have been in the news for weeks.  Malia has had a few newsworthy moments over the last couple of months and the mainstream media has mostly ignored them.  She hiked her skirt to show off her bright red undies and was caught on video illegally smoking pot and now this.

Malia is on Cape Cod with her family on their last official vacation as the first family, but you can expect other excursions before they are forced to move. 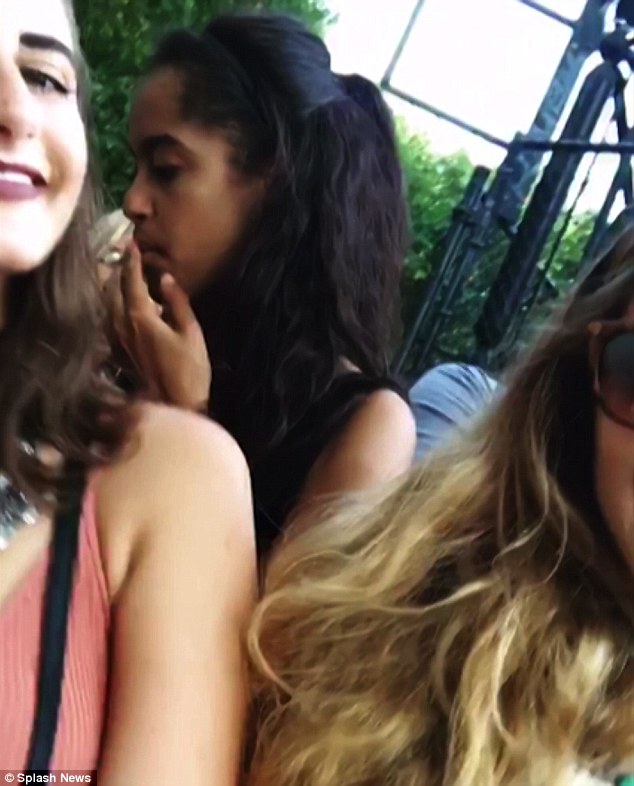 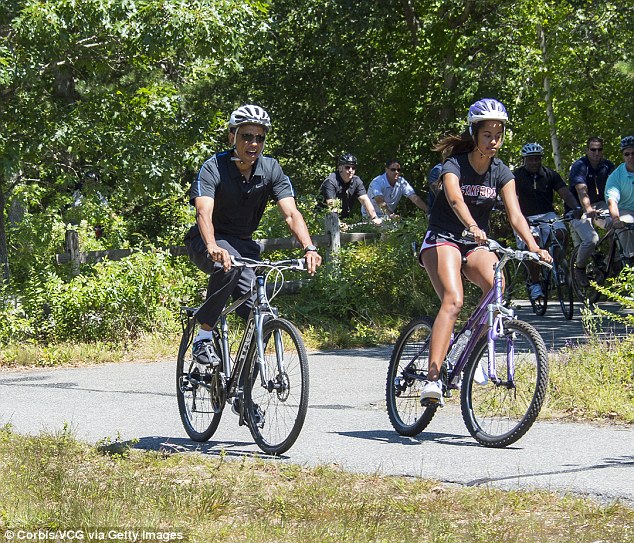 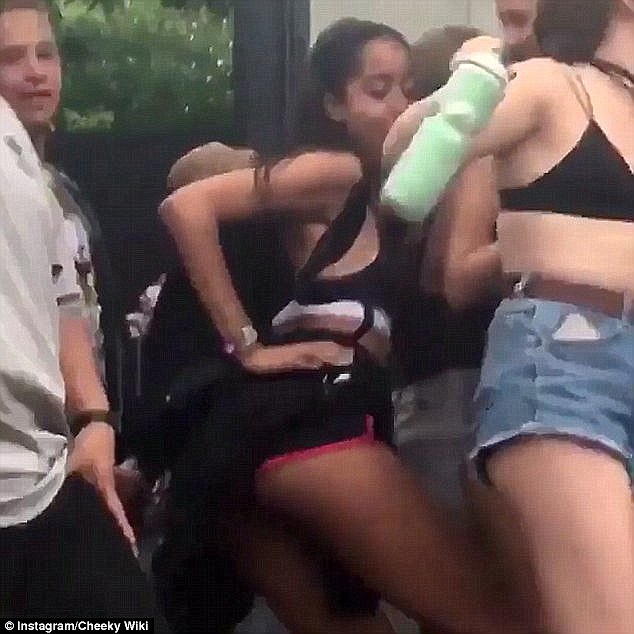 And it’s not just Malia who enjoys a night out while on vacation, Obama has reportedly hit the town four nights in a row.

On Sunday, the president assembled his security and press entourage to go out at nearly 11 pm.

That day, he played golf for about five hours before dismissing the small group of reporters who accompany the president in public.

They were told to reassemble at 8.15 pm, but Obama’s motorcade rolled down the dirt driveway of his secluded rental in Chilmark, on the island’s western tip, almost two-and-a-half hours later.

The motorcade later pulled up to Lola’s in Oak Bluffs, on the other side of the island.

The whole family joined friends for a ‘social event’ at the Southern seafood restaurant, the White House said.

They socialized for about an hour before returning to their rented home just before 1 am on Monday.