Police have Finally arrested three men in connection with the heinous murder of Amanda Blackburn, a pastors wife  a mother to one beautiful child, and pregnant with her second .

Larry Taylor, 18, is facing a preliminary murder charge for the killing of 28-year-old Amanda Blackburn, while the other two suspects, Jalen Watson and Diano Gordon, were also taken into custody on unrelated charges. 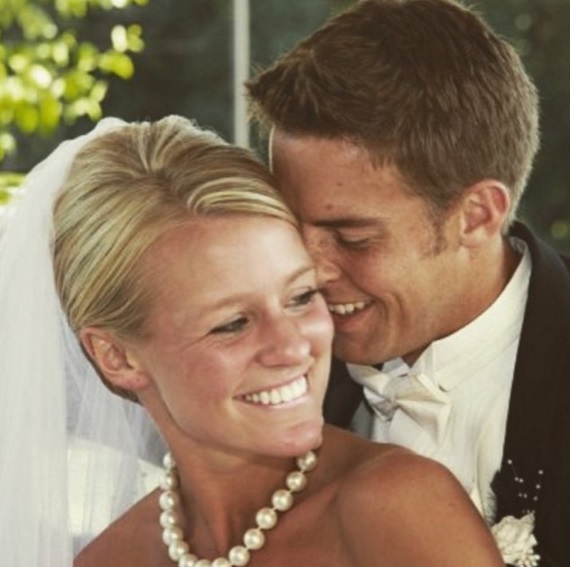