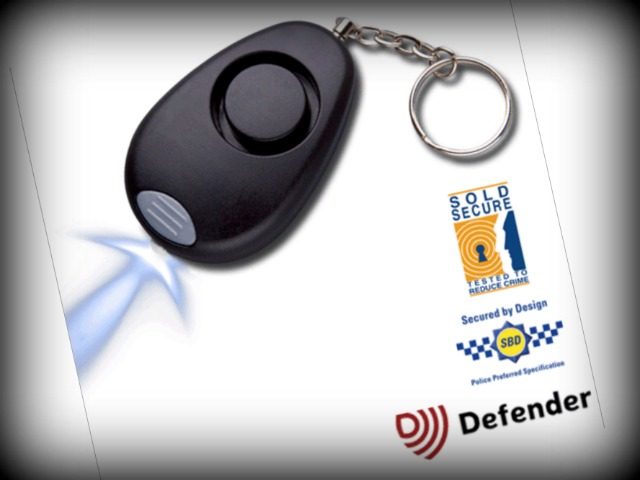 Austrian police will be handing out 6,000 alarms to use in case of rape or sexual assault.  In neighboring germany last New year’s Eve massive amounts of refugees committed hundreds of sex crimes against German women.

The interior ministry said Tuesday that officers will be distributing the devices in the run up to the festive celebrations in the capital Vienna, Welt reports.

When activated, the gadgets will emit a shrill sound aimed at deterring potential attackers and attracting help, Mr. Grundboeck explained.

Hundreds are expected to visit the city for New Year’s Eve, and the ministry has already announced beefed up security following the deadly attack at a Christmas market in Berlin on Monday evening.

During the 2015/16 New Year’s Eve celebrations in Cologne, Germany, hundreds of sexual assaults (including groping and at least five rapes) were reported.

Witnesses described the attackers as of “North African or Arab origin”. It later emerged that most suspects came from Algeria, Morocco, or Iraq, that many were claiming asylum in Germany, and 70 per cent had been in the country for less than a year.