The Washington Post poll shows that 9 out of 10 native Americans really don’t care that the Washington Redskins keep that name.  Only 1 in 5 Indians say they would be offended if someone called them a redskin.  Since the NFL team only refers to itself as the Redskins, that doesn’t come into play.  In fact, the name redskins was invented by Indians, to distinguish themselves from the white man.  The team was named in honor of William Henry “Lone Star” Dietz, who was a Sioux Indian. 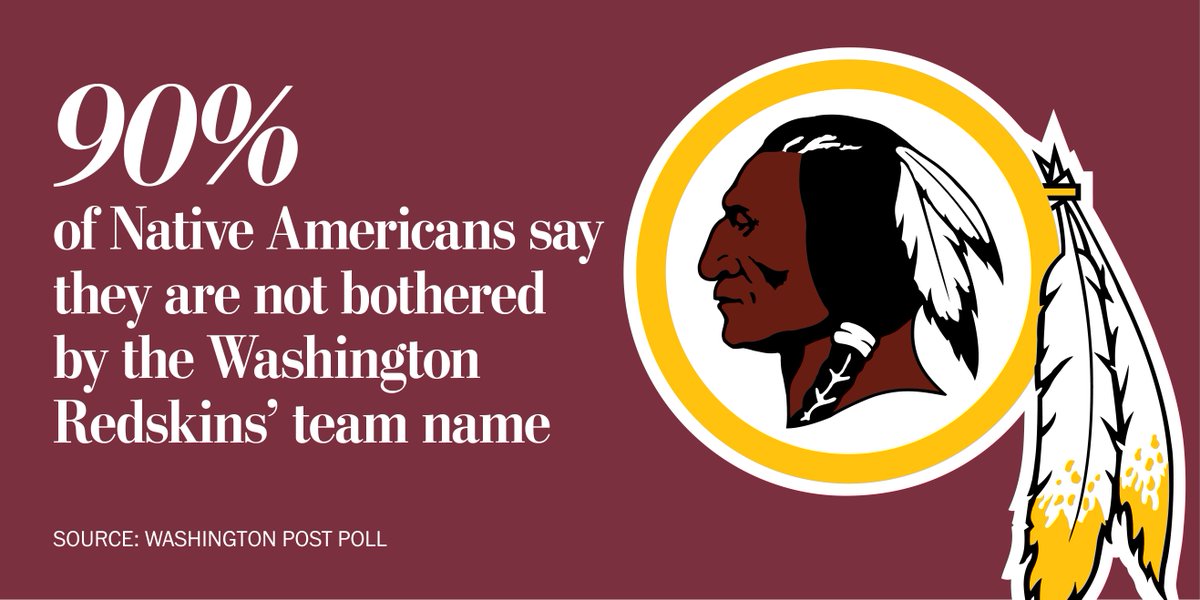 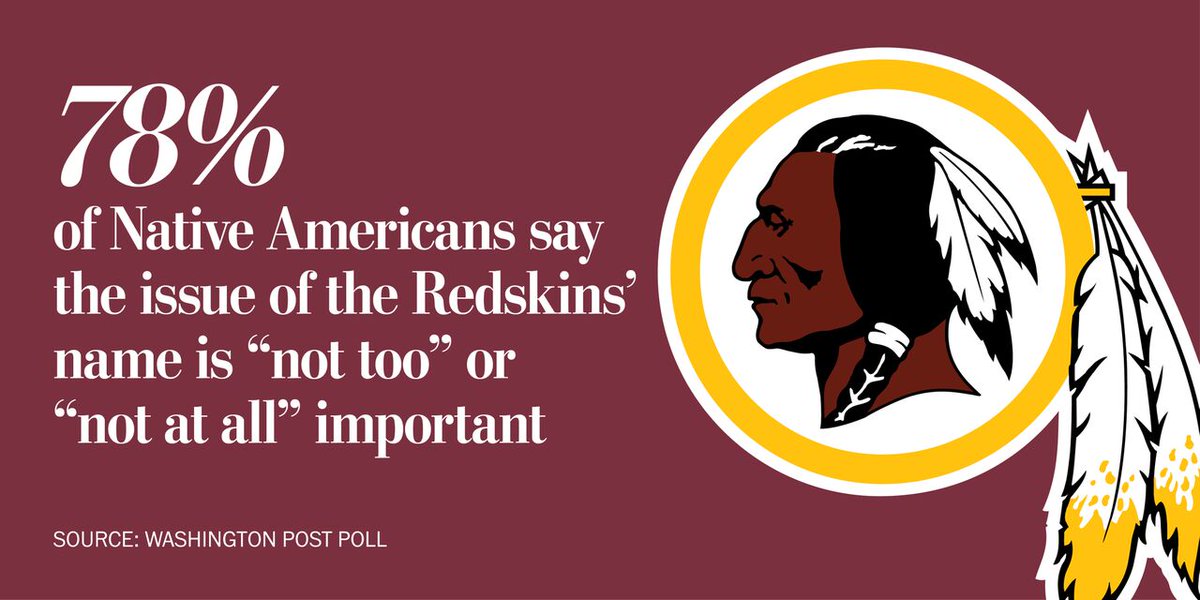 According to the Post, the attitudes of Native Americans toward the Redskins name is largely unchanged from a 12-year-old poll by the Annenberg Public Policy Center, despite several years of vocal protests against the name.

The Redskins are embroiled in a fight to regain federal trademark protections, which were canceled by a federal judge in July (though the cancellation does not officially go into effect until the team exhausts all court appeals). In 2013, as the fight over the trademark and accusations of racial insensitivity percolated.

“We will never change the name of the team,” Snyder told USA TODAY Sports this week. “As a lifelong Redskins fan, and I think that the Redskins fans understand the great tradition and what it’s all about and what it means, so we feel pretty fortunate to be just working on next season.”

Recreational Marijuana: Should the federal government get...

CPAC Straw Poll results are in: How...