HOUSTON, Texas — As Thomas Eric Duncan — the Liberian man who brought Ebola into the U.S. — was receiving treatment at a Dallas hospital last week, Reverend Jesse Jackson traveled to Dallas to ensure that the patient received the best medical care that “America has to offer.” But now that a Texas nurse who helped care for Duncan has been diagnosed with the deadly virus, Jackson has been silent.

While Duncan was being treated at Texas Presbyterian Hospital, Jackson met with Dallas Mayor Mike Rawlings and spoke with numerous local pastors to make it clear that the patient “deserves the love and the best medical treatment American can afford.” Jackson even hosted a candlelight vigil outside of the hospital.

Jackson declared that Jesus “was firm in his love for the person fighting the disease. We must have that same sense of love for Thomas, to embrace him and fight this disease.”

Duncan eventually passed away as a result of Ebola, and Jackson continued speaking out in support of the patient — the reverend even suggested that the hospital did not give the Liberian sufficient treatment due to the color of his skin.

In the face of another individual contracting the disease, however, Jackson has not shown the same passion for her well being.

Nina Pham, a nurse at Texas Presbyterian, contracted the disease while caring for Duncan. At this time the CDC is not sure how Pham contracted the disease — all staff members at Texas Presbyterian wore protective gear while caring for Duncan. Health officials were so certain that such gear would prevent staff members for contracting Ebola, that none of the care givers who came in contact with the patient subsequent to his diagnosis were isolated or monitored.

As the nurse continues to fight for her life in the hospital, Jackson has made no mention of her.

It is easy to wonder why Jackson would appear so concerned about one Ebola sufferer, but not the other. 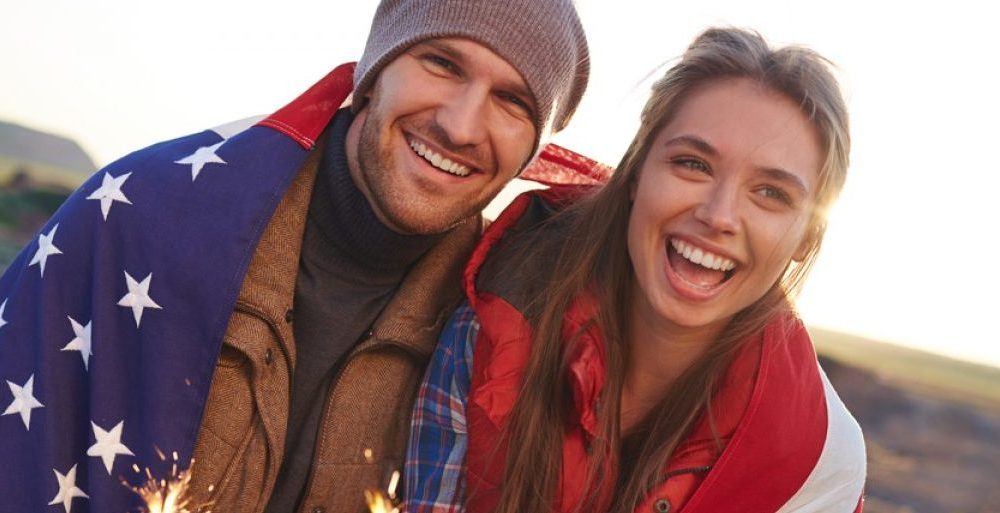