Who can blame them? The threat of jihad attacks can really take the fun out of big events that are supposed to be celebrations of freedom. France has cancelled a number of public gatherings because of the fear of muslims mass murdering, so the Germans are at least going forward, although with far more police attention.

The list of security safeguards sound familiar to what Americans must endure at big events like the Super Bowland the Boston Marathon — no large bags, fenced-in enclosures, lots of police etc. One measure is in dollars: the security costs for the Boston Marathon in 2016 were quadrupled since the Tsarnaev brothers’ bombings in 2013.

Earlier Oktoberfests were celebrations of beer and freedom. 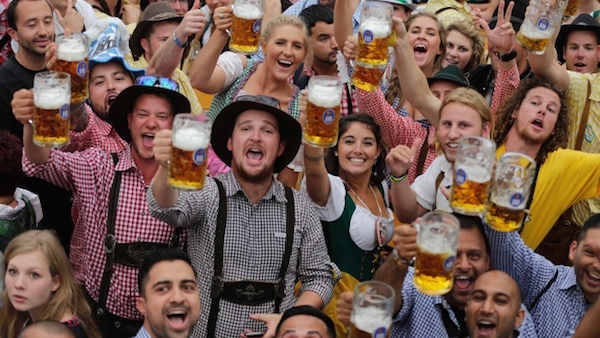 Now, not so much. 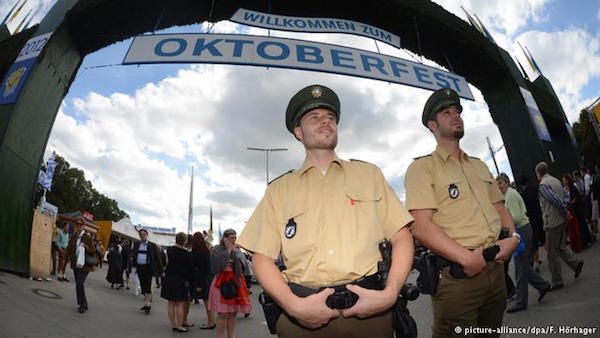