Russia has given the United States orders to keep their bombers out of the so called “deescalation zones.”  These zones were designated during meetings between Turkey, Iran and Russia.  The United States was represented there but had no part in developing what is known as the Astana agreement.  Russia has agreed to reestablish the safety hotline over Syrian airspace.  A month ago, Russia Suspended that agreement over the US bombing of the airport.

The new zones went into effect Friday at midnight, according to a Voice of America report. Russia gave no further details regarding zone operations or how U.S. aircraft will be prevented from flying within them.

The “de-escalation zones” are part of the Astana agreement, a plan proposed by Turkey, Russia and Iran intended to help stem further conflict in Syria. The zones include areas in which fighting between Syrian rebels and the Syrian government have been especially intensive. Washington was represented at the talks, but did not participate in negotiations.

Marine Corps Gen. Joseph Dunford, chairman of the Joint Chiefs of Staff, and his Russian counterpart, Gen. Valery Gerasimov, came to the agreement after speaking over the telephone. The Syrian airspace hotline was first established in 2015 so that Russian and U.S. strike aircraft could avoid any accidents while engaging targets over Syria. Both Moscow and Washington issued statements confirming the restart of the hotline Saturday.

The Astana agreement and the restarting of the airspace hotline comes nearly one month after President Donald Trump ordered a large missile strike on a Syrian airbase believed to be responsible for a chemical weapons attack on civilians in April. Russia, a close ally of Syrian President Bashar al-Assad, cut off the hotline in response to the strike, claiming it had increased risk “considerably.” The Russian defense ministry also claimed it would strengthen Assad’s air defenses to “protect the most sensitive Syrian infrastructure facilities.” 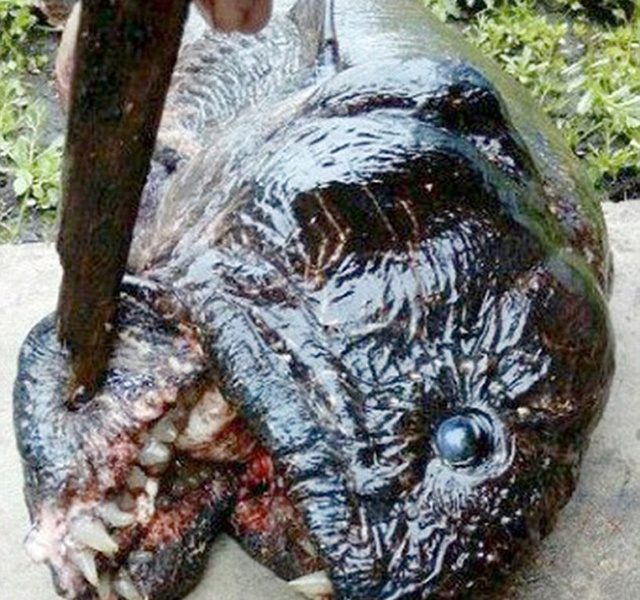 Frightening Fish Caught and Then They Looked...