Oleg Erovinkin served as a general in the KGB and who is believed to be one of the authors of the fake Trump dossier was found dead in the back of his car.  Rumors are flying that he was murdered and another says he had a heart attack.  The coroner has yet to place a cause of death.

This will piss the liberals off because they have no way to explain why the Russians hacked Clinton to help Clinton win at the same time his KGB put out a false story to destroy his chances of winning. 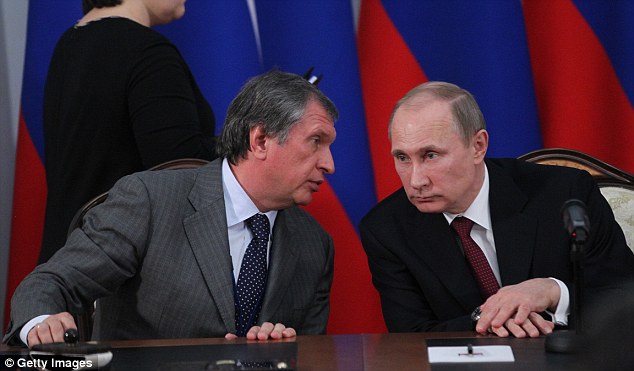 The suspected murder victim was close to former deputy prime minister Igor Sechin, who is named throughout the leaked memo, according to the Telegraph.

Erovinkin is understood to have been an important link between Sechin and leader of the Kremlin Vladimir Putin.

Agent Steele’s dossier, which was made public earlier this month, noted how he had a source close to Sechin.

He said the source had revealed alleged links between the US President’s supporters and Moscow.

At the time of Erovinkin’s death, Russian state-run RIA Novosti news agency said his body was found in a black Lexus and that a major investigation was underway in the area.

His body was sent to the morgue, which returned no cause of death, and the investigation continues.

Local media reports suggested he was killed as a result of foul play, but it was later claimed he died of a heart attack.