The Satanic Temple has announced that it will provide pamphlets on Satanism to students in Florida, following the school board’s decision permitting the distribution of religious materials.

Among the materials that are set to be distributed are pamphlets on the philosophy, practice of Satanism, the Satanic Temple’s tenets. Also, the sect tells school children about their legal rights to choose to practice Satanism, according to the official press release.

Temple spokesperson Lucien Greaves explains: “We think the responsible thing to do is to ensure that these students are given access to a variety of differing religious opinions, as opposed to standing idly by while one religious voice dominates the discourse and delivers propaganda to youth.” 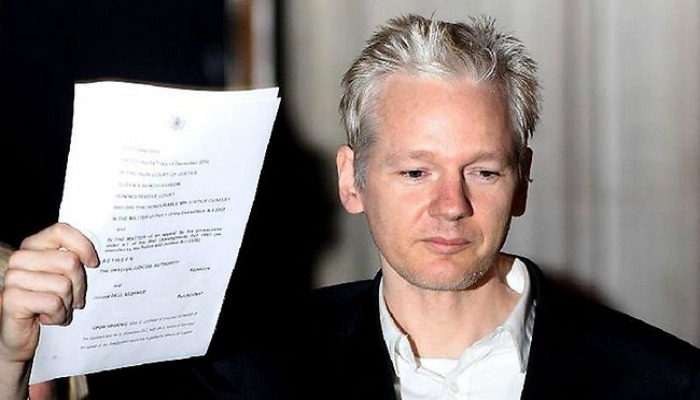