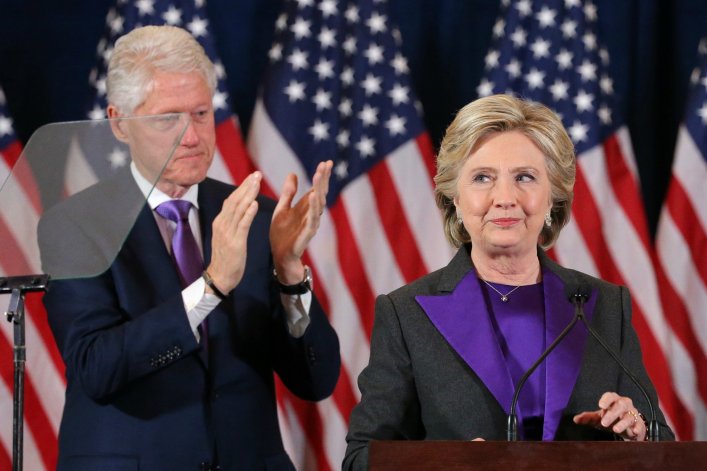 I don’t know if that revelation is shocking or not.  If it had been anyone but Hillary, it would be shocking but since it is Hillary, it’s just not so shocking.  The Hill is reporting that they have several witnesses who confirmed the story:

President Barack Obama called Hillary Clinton to persuade her to concede the White House on election night, according to a forthcoming book on Clinton’s defeat.

“You need to concede,” Obama told his former secretary of State as she, her family, and her top aides continued to watch results trickle in from the key Rust Belt states of Michigan, Wisconsin and Pennsylvania. The latter state, called after 1:30 a.m. by The Associated Press, was the clear tipping point for the White House race, ensuring Trump would crest over the 270 electoral-vote threshold needed to win.