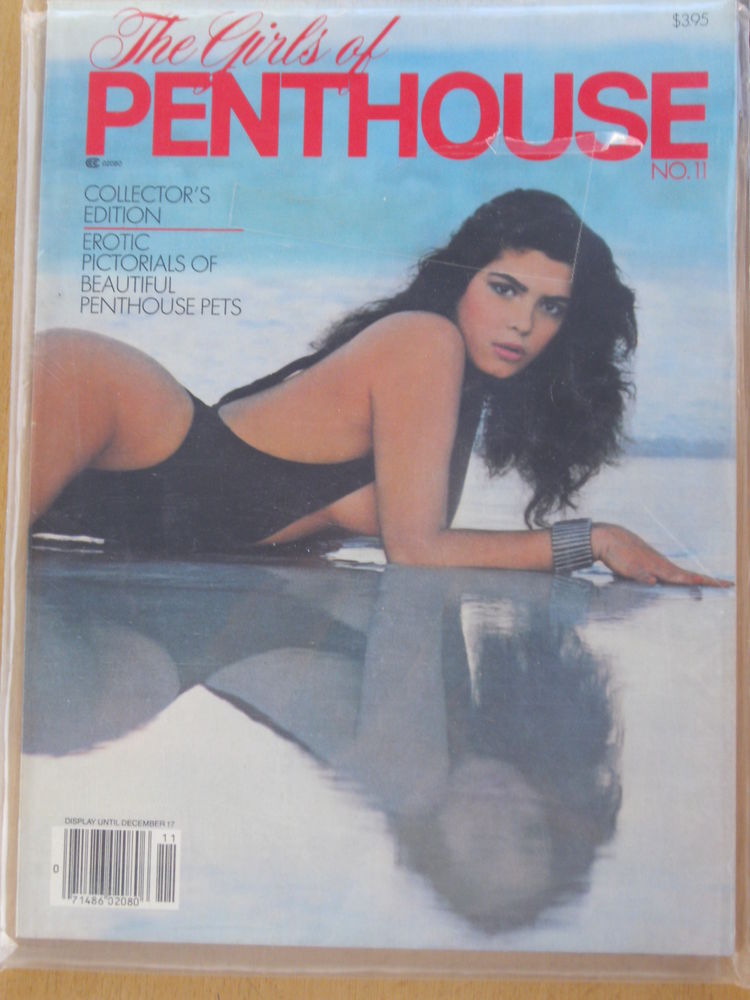 Penthouse Pet Judi Gibbs died in a mysterious house fire in 1986 during the time that her affair with Bill Clinton was ongoing.  Right after rumors surfaced that she had pictures of the two together, her house caught fire killing Penthouse pet, Judi Gibbs and her longtime lover Bill Puterbaugh in what has been called mysterious circumstances.  Now, Gibbs sister, Martha Gibbs concedes she has no proof but that she has a strong reason to believe that her sister was murdered to cover up her affair with Bill Clinton. 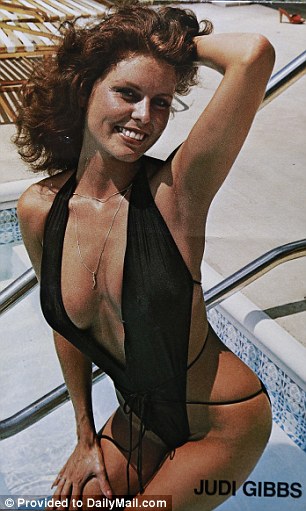 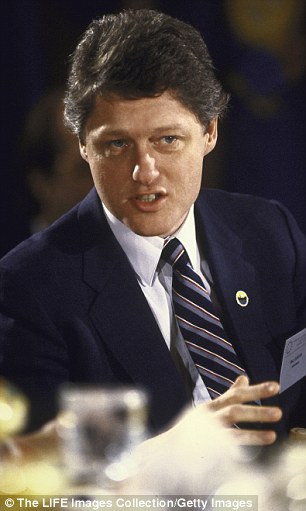 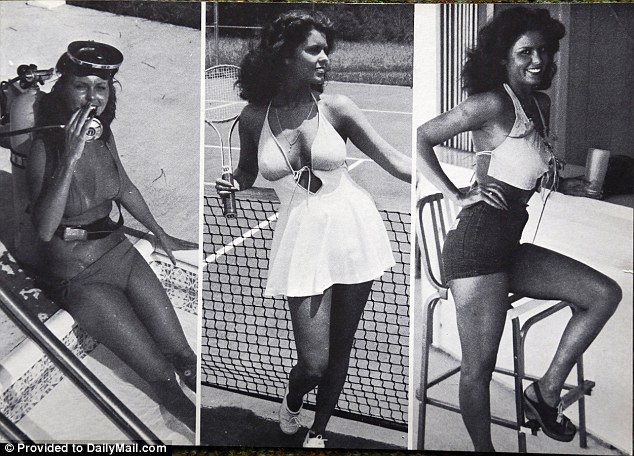 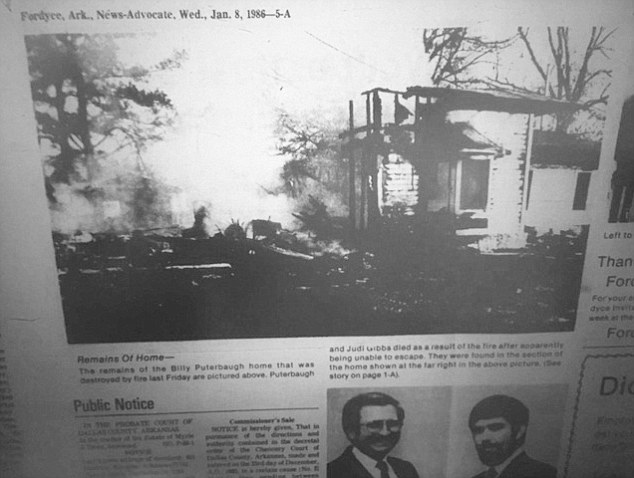 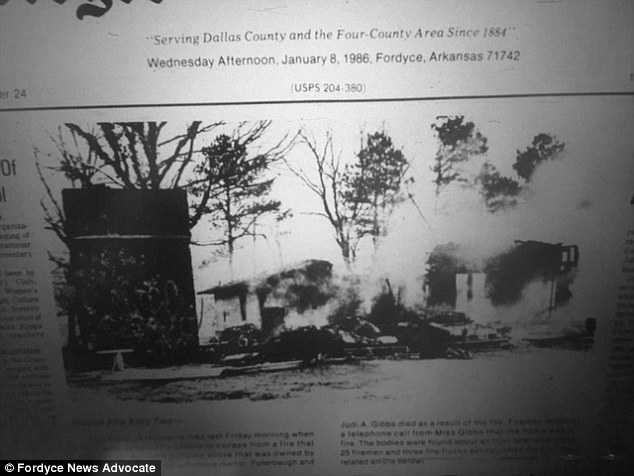 And the question remains unanswered: Was Judi Gibbs killed because Bill Clinton and his advisers feared the affair was about to become public?

‘I have always been convinced that Bill Clinton was responsible for the fire, but I have no proof,’ Gibbs’ older sister Martha, who still lives in Sims, Arkansas, told DailyMail.com. ‘And what would happen if I had proof – you can’t touch those people.’

At the time of her death, Gibbs was 32 and living with 57-year-old developer Puterbaugh in a large isolated home a quarter-mile drive opposite a tiny airport outside Fordyce, Arkansas.

Their bodies were both found in the huge master bedroom. They died of smoke inhalation.

Puterbaugh’s son, Randy, who followed him into the real estate business, tells a similar story to Martha Gibbs, even though the two have not spoken since the days following the double death.

‘There are so many pieces of the puzzle.’ Puterbaugh said. ‘I believe it is a possibility that Bill Clinton was involved in their deaths.

‘I know I wish I had hired my own private investigator but I didn’t, so I guess I will never know.’