This spring has been the windiest in many springs and with the winds comes comical videos of people who believe they are mightier than the wind.  But as you will clearly see from the following compilation, they aren’t even close.

Windy weather has taken over the nation this week with speeds huge gusts of up to 60 mph sweeping across Midwestern and Northeastern states, leaving some unsuspecting residents worse for the wear.

At the Mount Washington Observatory in Conway, New Hampshire, one man had to find out the hard way when to let the wind take its course.

He can be seen wrestling with heavy weather as he tries to haul a red flag across an outdoor deck. It finally knocks him to the ground and sends him flying.

One woman who was engulfed in her hot tub cover while trying to protect her outdoor tub from the inclement weather.

The moment she thinks she has a hold on the situation – the cover blows up and traps her the heavy canvas.

A young girl in Lyndhurst, Ohio is seen in the second video trotting up to a front door – before being whipped to the side of her house by a powerful burst of wind. 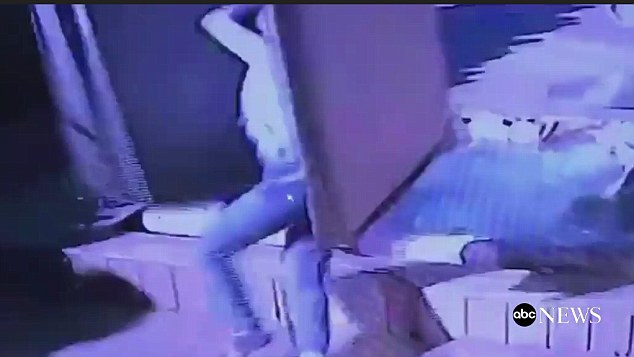 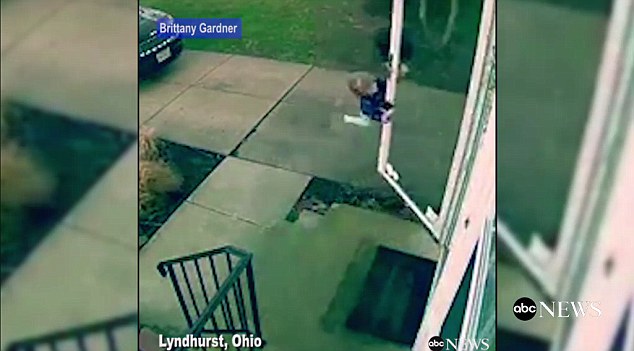