The governor of California has declared a state of emergency, following the strongest earthquake to hit California in 25 years that has left 120 people injured and untold damage to public infrastructure.

At least 120 people were treated at hospital and a state of emergency was declared in the city of Napa, after California was shaken by a 6.0 magnitude earthquake.

Local officials had to set up a triage tent at the Queen of the Valley Medical Center in Napa to handle the influx of the people injured in the earthquake, AP reports. According to hospital’s CEO Walt Mickens, most of the injured had cuts, bumps and bruises. Three people were also admitted with broken bones, and two for heart attacks.

Residents of the cities of San Francisco, some 40 miles away, and Davis, just over 70 miles away, quickly took to Twitter reporting feeling the quake.

Three people – two adults and one child – sustained critical wounds. At least 87 people were treated for minor injuries at Napa hospital after the earthquake, the spokesperson told AP. Most patients have cuts, bumps, bruises, said Vanessa DeGier, spokeswoman for the hospital in Napa.

The quake caused six significant fires including a blaze at the Napa Valley mobile home park, where 4 trailers were completely destroyed, according to local firefighters. Up to 16 buildings are now considered uninhabitable; access to many others is restricted.

In The News Technology 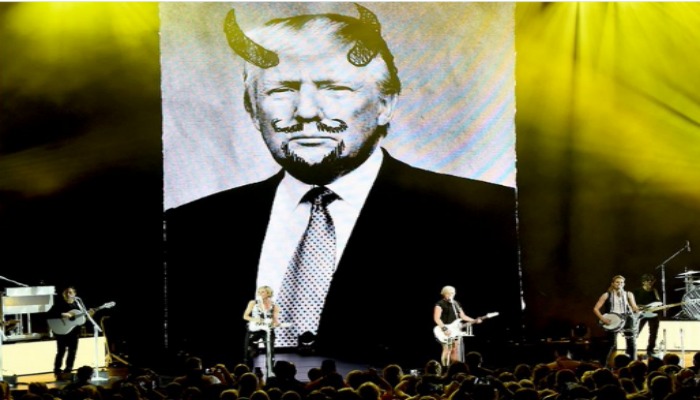