The 31-year-old survivalist caught by police in Pennsylvania last month amidst a weeks-long manhunt now faces two counts of terrorism in addition to previously filed charges that include killing a police officer.

Prosecutors on Thursday this week said they’re now charging Eric Frein, a New Jersey-born murder suspect, with trying to affect the conduct of a government and trying to influence the policy of a government by intimidation or coercion; each are counts of terrorism that carry maximum sentences of 40 years in prison.

Frein declined to enter a plea to the new charges, which were read to him via video link at an unexpected arraignment on Thursday and now amends an earlier list of criminal counts filed two weeks earlier.

The original laundry list of allegations against Frein stem from a September 21, 2014 ambush outside of a Pennsylvania State Police barracks and the events that followed. Prosecutors say Frein fatally shot Cpl. Bryon Dickson and wounded Trooper Alex Douglass during that attack, then eluded authorities for 48 days and put much of the mid-Atlantic state at high alert. Authorities arrested Frein on October 30 and he was arraigned the next day for murder and attempted murder, among other charges.

According to the new charges introduced this week, Frein, a skilled marksman, wrote a letter addressed to his parents in which he advocated for an overthrow of the government.

“Our nation is far from what it was and what it should be,” begins the letter that investigator say was recovered from a computer drive taken from Frein. “I have seen so many depressing changes made in my time that I cannot imagine what it must be like for you. There is so much wrong and on so many levels only passing through the crucible of another revolution can get us back the liberties we once had. I do not pretend to know what that revolution will look like or even if it would be successful.”

“Tension is high at the moment and the time seems right for a spark to ignite a fire in the hearts of men,”he adds. “What I have done has not been done before and it felt like it was worth a try.” 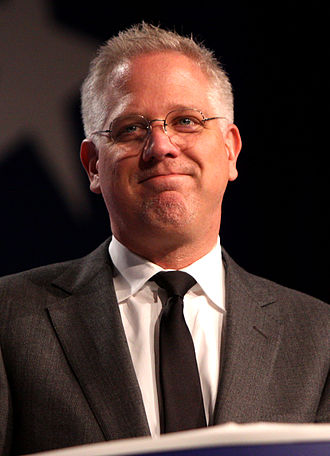 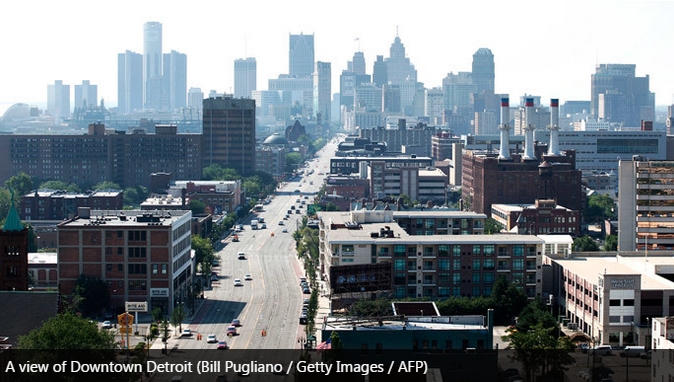 Police Stations and Jails Without Electricity Due...