In another example of why European and Sheikh Osama Obama’s policies on immigration and refugees are dangerous, a twenty one year old (or older) was placed in home for underage boys and when he was visited by a blond social worker, he stabbed her repeatedly, resulting in her death.  It’s not that the liberal elite doesn’t know the danger, it’s that they know only the little people and the great unwashed are the ones who will be raped and murdered.  Look at how many illegal aliens in the United States have killed.

It’s not that Obama doesn’t know the death toll they have caused, it’s that he just doesn’t give a damn.  He is weighing the lives of thousands of Americans against creating millions of voters who will blindly vote for the liberal elite.  In my opinion, those lives don’t matter as he fundamentally transforms America into a liberal hell.  He doesn’t even care that any of his “refugees” are terrorists like the Boston Marathon Bombers, the Chattanooga recruiting office shooter or the woman involved in the San Bernardino shootings.  He even called a terrorist attack by Muslim Nidal Hassan “workplace violence” even after the man said it was motivated by a faith he and Obama shares that drove him to kill 13 people.

The victim in Sweden had been warned the night before that she could be in danger while working alone on the night shift.  The home called and told her a knife had been stolen.  Her mother said that her daughter, Alexandra Mezher, 22, knew how to handle even violent children, however this home for “boys” was made up mostly of older men who lied about their age to get into the program.  The murderer, Youssaf Khaliif Nuur, is said to be at least 21.

Nuur’s attack on Mezher was violent and there is a trail of blood throughout the apartment, where she tried to get away from her attacker.  Some of the other refugees tried to help her after they were alerted by her screams.  The first was driven back but then others were able to subdue Nuur and hold him until the police arrived.  At that point Mezher was still alive but she succumbed to her injuries as she bled to death before help could arrive.  Another victim of chronic liberalism. 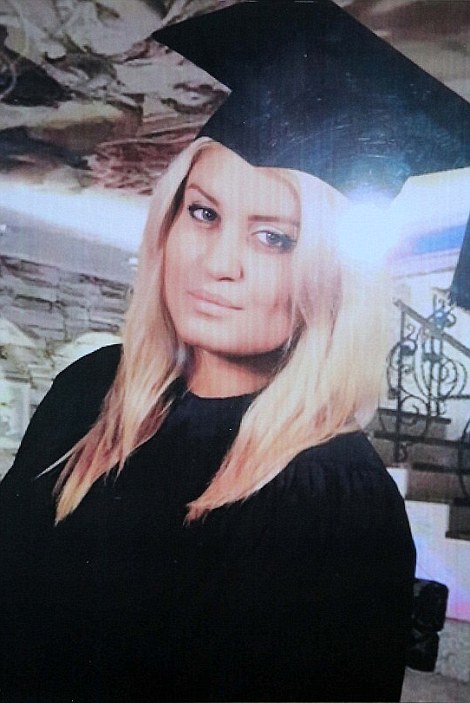 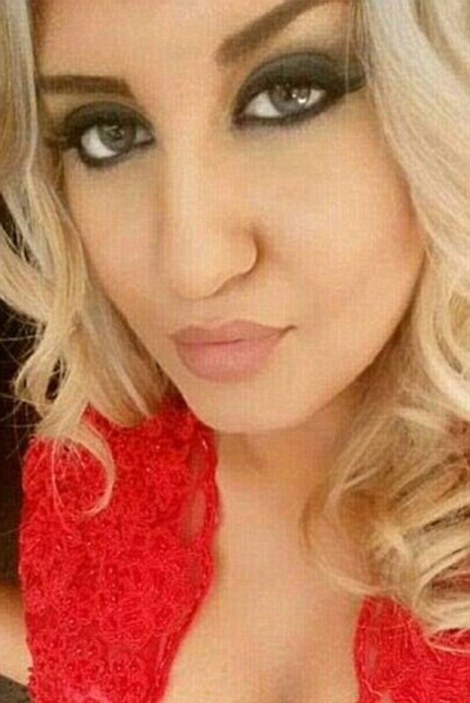 Liberals lie and the innocents die.