Iowa substitute teacher Mary Beth Haglin was sentenced to 360 days in jail (all but 90 are suspended) after having sex with a high school student. Crime Watch Daily’s Jason Mattera previously interviewed Haglin about the controversy, and noted that she had turned to stripping after her affair made news.

She went from sending pics to a student… 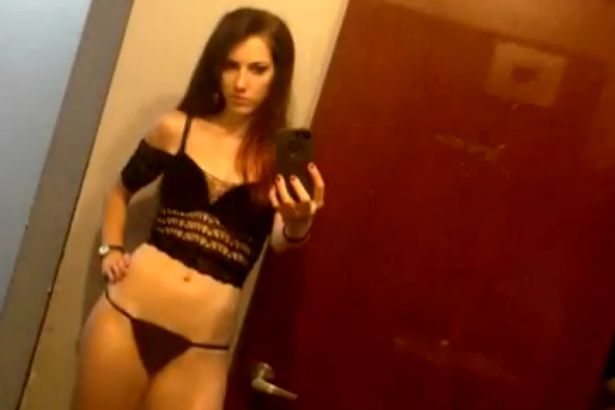 To being a stripper… 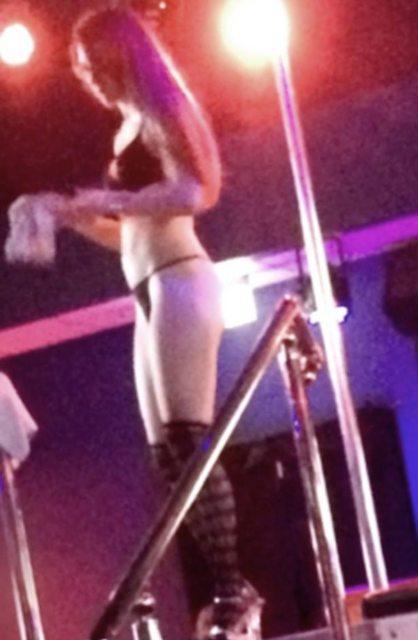 It’s been a couple years since her infamous dalliance with a high school student, but Mary Beth Haglin is back in the news this week.

The Gazette reported that the former Cedar Rapids high school substitute teacher was the victim of a theft last week that was captured on video surveillance at Woody’s Nightclub, where Haglin works as an exotic dancer.

Cops were able to identify an 18-year old Oklahoma man, Ociel Avila as the alleged thief. He has been charged with third-degree theft, an aggravated misdemeanor for stealing Haglin’s cellphone. Video surveillance footage taken at the club shows Avila putting the phone in his pocket.

Mary Beth was sentenced to serve jail time for her 2016 role in the scandalous affair that involved her and a 17-year old Washington High School student. Following a formal notification she will begin serving a 90 day sentence behind bars sometime soon.