Pete Garcia Hernandez, 49, was arrested on Wednesday after he was accused of kissing three first grade girls including tongue.  He claims his tongue accidentally found it’s way into all three girl’s mouths.

Hernandez has been charged with three counts of indecency with a child.  Parents reported that he touched the children too but did not elaborate where. 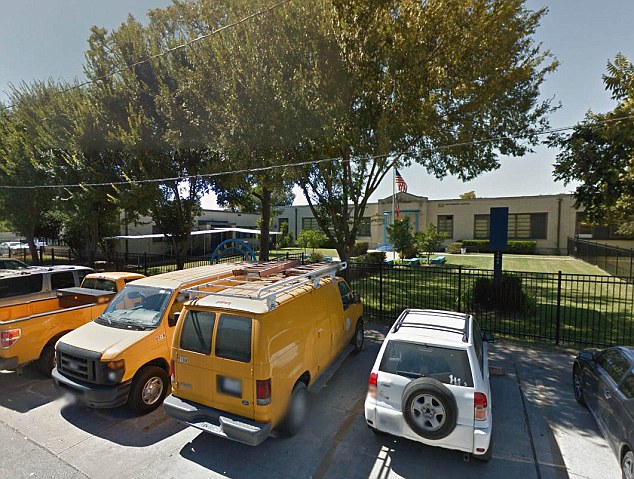 According to court documents, Hernandez initially denied touching the girls, but later said he had kissed them by accident when he was ‘speaking close with them and his tongue accidentally went in their mouth.

Hernandez, who is no longer employed by the district, told investigators the students had sat on his knee for a lesson in ‘force of motion’, but confessed that he had sexual thoughts at the time.

In a statement, the district said: ‘[Houston Independent School District] takes situations such as this very seriously, as the safety of students is always the district’s top priority.’