John David Cain and Deanna Lynn Greer have been arrested for trying to sell their baby on Craigslist for $3,000.  The police had received a tip from another site user and were able to trace the ad back to the couple.  Sheriff Pat Hankins said that his department teamed up with the FBI to create a sting operation, so they arrest the pair in the act of selling their baby.

According to Hankins, an undercover officer made contact with the couple and arranged the price before agreeing a location for the handover.

He told WJHL: ‘They were wanting to sell their five month old baby for $3,000

‘The people walked up to them pushing a baby carriage and had a baby in it, a five-month-old little boy, and sold it to the undercover agent.

‘We were anticipating more of a scam or someone was fixing to rob someone. Putting the value of life of just $3,000 on a baby it’s as shocking news to you as it is to me, it’s just unbelievable.’ 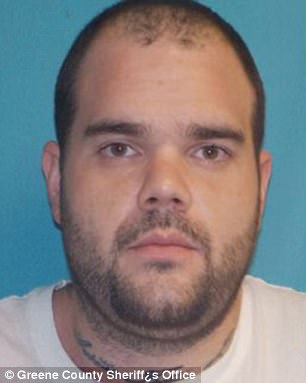 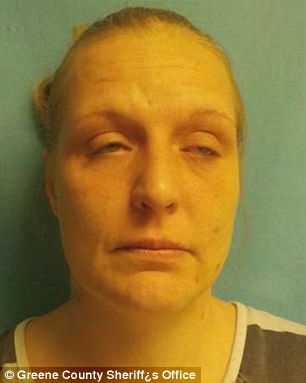 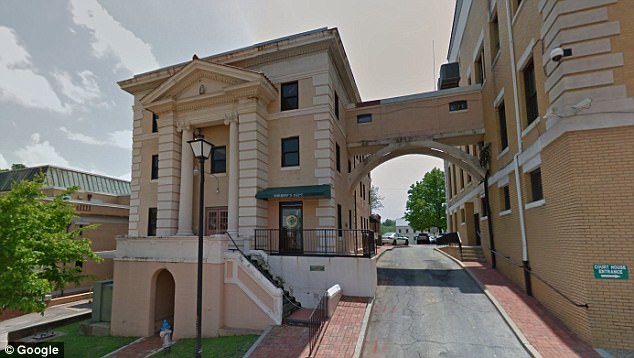