Colin Kaepernick may have turned down his radio but the fat lady sang to him and his career anyway.  Even though it looks like his skills have abandoned him, he likely would have been given another chance next year to prove he can still compete if not for two major faux pas this year.  The first and most damaging was his refusal to stand for the national anthem and the second was his wearing of a tee shirt of and his defense of Fidel Castro.

Once, Kaepernick’s flame was bright as he led a hapless 49ers team to two seasons of playoff football in 2012 and 2013 that looked like he could become a perennial threat to go all the way.   This year, they just want him to go away.

Kaepernick has not been linked to any teams since entering free agency last week for the first time in his six-year career.

“He can still play at a high level,” an anonymous AFC general manager told Bleacher Report’s Mike Freeman. “The problem is three things are happening with him.

“First, some teams genuinely believe that he can’t play. They think he’s shot. I’d put that number around 20 percent.

“Second, some teams fear the backlash from fans after getting him. They think there might be protests or (President) Trump will tweet about the team. I’d say that number is around 10 percent. Then there’s another 10 percent that has a mix of those feelings.

“Third, the rest genuinely hate him and can’t stand what he did [kneeling for the national anthem]. They want nothing to do with him. They won’t move on. They think showing no interest is a form of punishment. I think some teams also want to use Kaepernick as a cautionary tale to stop other players in the future from doing what he did.”

Give it up, Colin.  Rosie O’Donnell has already sung.  But you ould still have a productive life as an over the road driver. 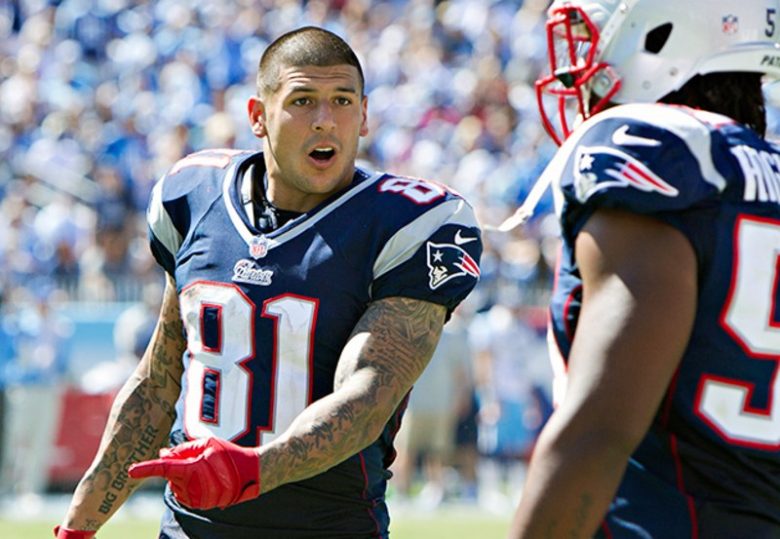