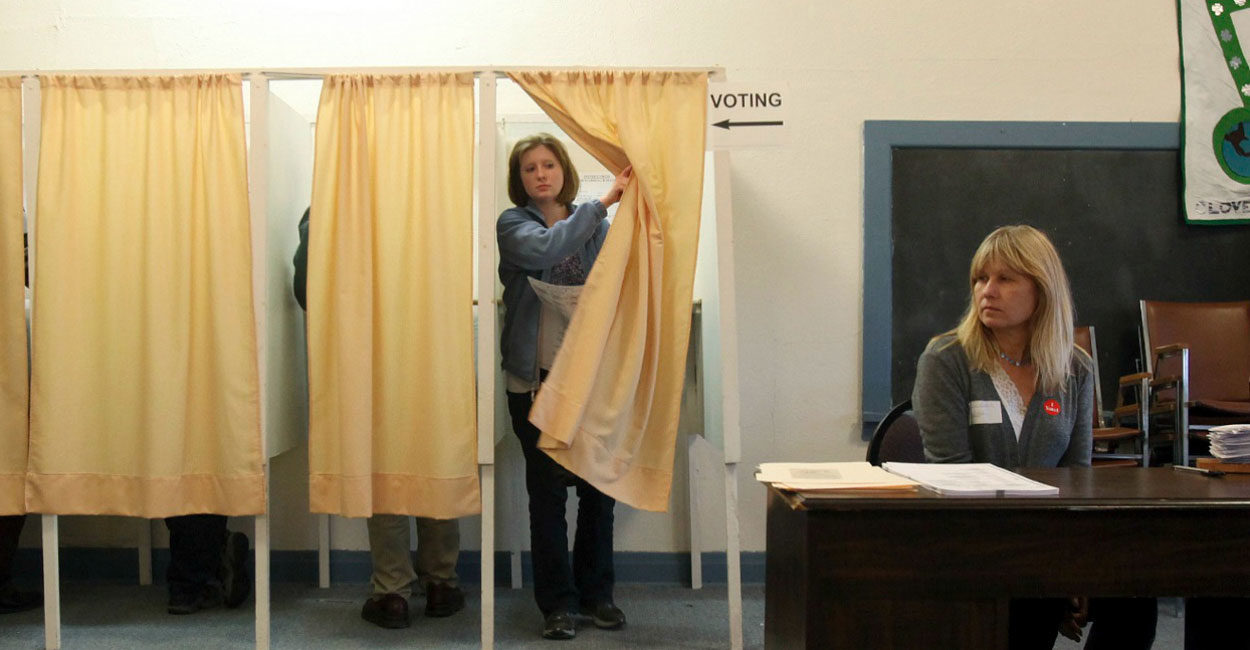 Liberals are fond of saying that voter fraud never happens and that’s understandable since the three biggest elections lost to voter fraud all went to the democrats.  Here are the three main examples of voter fraud:

1) 1960 JFK-Nixon election: All historians accept that Vote Fraud happened in Texas, Illinois, and West Virginia. The only argument was just how massive it really was. Ike urged Nixon to dispute the election. Check the Internet for your favorite details.

Even liberal Andrea Mitchell agrees the 1960 election was stolen:

But she also said that even if Trump is cheated out of the presidency, he must concede in order to create a peaceful transfer of power.

2) Democrat historian Robert Caro admitted (and went into great detail on how) 1948 LBJ won his first US Senate primary in TX thru massive voter fraud. Tens of thousands of votes were fraudulent.

Mr. Caro maintains that although ballot fraud was common in the late 1940’s in some parts of Texas, the Johnson campaign of 1948 raised it to a new level. Mr. Caro supports his charge with an interview with Luis Salas, an election judge in Jim Wells County who said he acknowledged his role only after all others involved in the theft had died.

Determined to Win at All Costs

It has been alleged for years that Johnson captured his Senate seat through fraud, but Mr. Caro goes into great detail to tell how the future President overcame a 20,000-vote deficit to achieve his famous 87-vote victory in the 1948 Democratic runoff primary against a former Governor, Coke Stevenson. A South Texas political boss, George Parr, had manufactured thousands of votes, Mr. Caro found. Johnson died in 1973, Stevenson and Parr in 1975. Mr. Caro says the election showed Johnson’s determination to win at all costs as well as his coolness under fire and his ability to select gifted lieutenants, whom he then manipulated.

3.) The 1982 Illinois Gubernatorial Race. Jim Thompson vs. Adlai Stevenson III. The official total had Thompson up by only five thousand votes. The US Department of Justice found at least 100,000 fraudulent votes (over 10% of Chicago’s vote). Sixty-three people were convicted of voter fraud. The feds broke it open because a campaign worker complained that he didn’t get his promised city job after helping with the fraud. (Love that detail! So Chicago!) Dead people voted then too. People with vacant lot addresses voted. All kinds of wild fraud was uncovered. Adlai appealed to the Illinois Supreme Court. It took two months before Adlai conceded.

That pretty well speaks for itself. 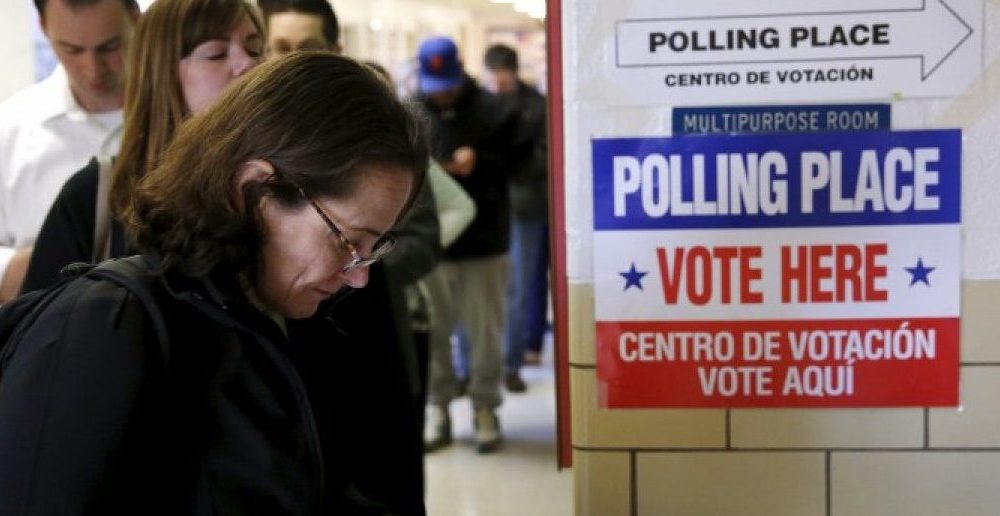 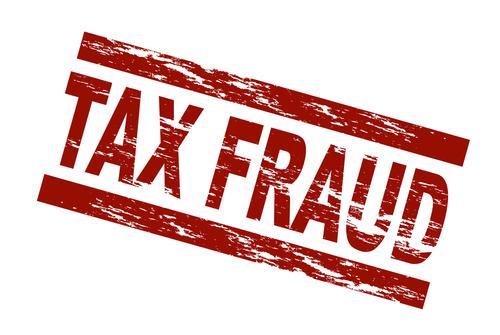 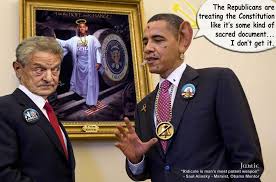 Obama Interfered in Macedonian Election…Guess Who He...