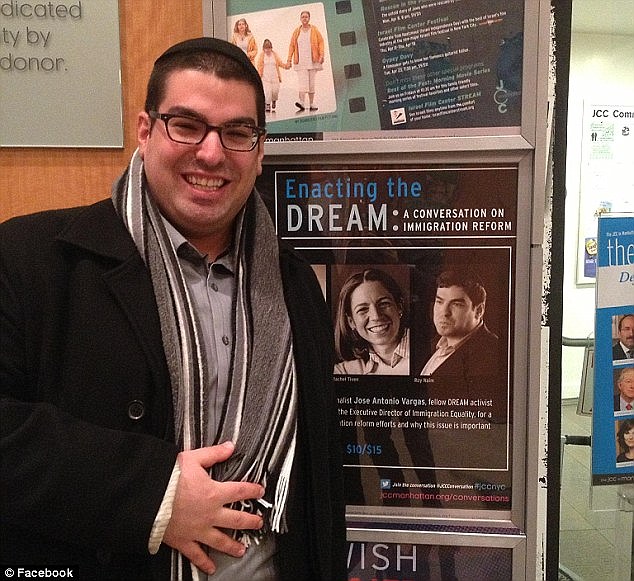 One of the victims was a teenage boy who was suffering from a brain tumor. He had attended a camp for children with cancer, where Naim worked as a counselor.

Johnson was sentenced to 21 years in prison.

Naim, who immigrated to the US with his family when he was three years old, was named the ‘Jewish face of the immigration reform struggle’ after he appeared in the Time story.

It was the first time Naim made his undocumented status publicly known.

‘My being public protects me because America loves stories,’ he told The Forward in 2013.

‘And when we hear about a good person — a person who is nice, who cares — we don’t want him deported; we want him in this country.’

Naim will be deported to Israel after completing his sentence. 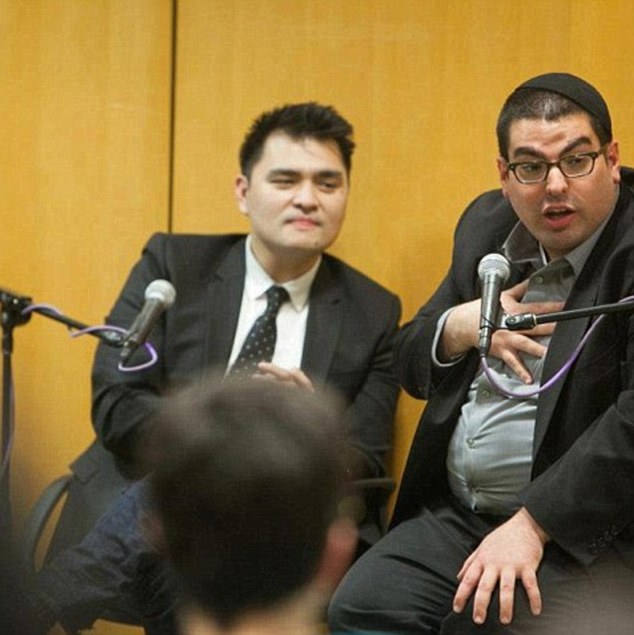 Why This 9-Year-Old Girl Got Caught Searching...