This opens up a more interesting scenario.  What if all of the Trump supporters who were injured during these attacks also sue the DNC?  They could win.  If they do, in the future all violence whether DNC initiated or not would be blamed on them.  In two short years there will be a major midterm election in which democrats will be at a major disadvantage.  There are 33 seats up for grabs.  Only 8 of them are republicans.  Twenty three are democrats and two are Independents who caucus with the democrats. 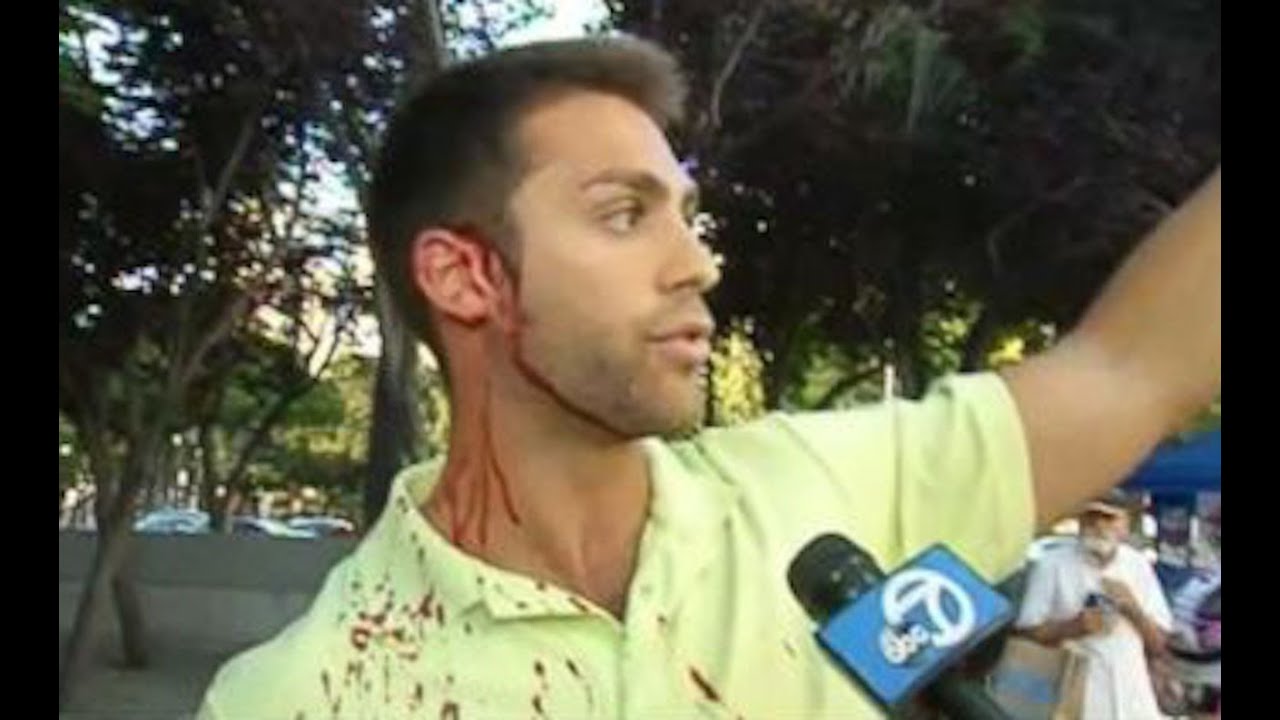 Trump supporter attacked from behind by democratic curs 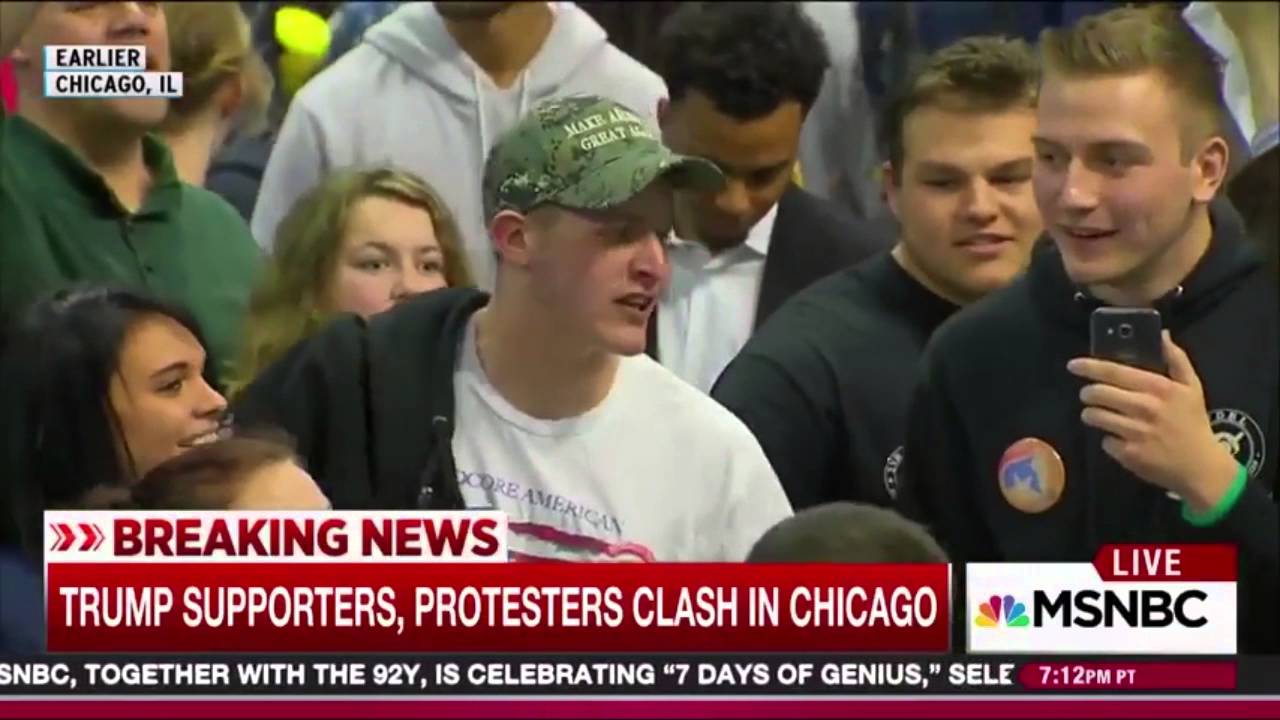 Democrats have used trained provocateurs to instigate violence at Republican events nationwide throughout the 2016 election cycle, including at several Donald Trump rallies, using a tactic called “bird-dogging,” according to a new video investigation released Monday by James O’Keefe’s Project Veritas.

The goal of “bird-dogging”: to create a sense of “anarchy” around Donald Trump that would undermine his political support. Often, the tactic uses the most vulnerable people — including the elderly and disabled — to maximize shock value.

O’Keefe’s extensive video investigation reveals that the Hillary Clinton campaign and the Democratic National Committee (DNC) are involved in “bird-dogging” and other provocative tactics through a web of consultants led by Robert Creamer, a veteran Chicago activist and convicted felon who is thought to have planned Democrats’ political strategy during the push for Obamacare in 2009 and 2010.

Creamer is also the co-founder of Democracy Partners, a consulting group that, according to Project Veritas videos, apparently contracts directly with the Hillary Clinton campaign and the DNC, and that works with an array of super PACs and consultants to organize, film and publicize their provocations.

Chicago riots, which shut down a Trump rally and shut down the streets, was set up by DNC.http://www.dangerandplay.com/2016/03/16/chicago-trump-rally-what-really-happened-and-how-the-left-exposed-their-true-form/ …https://twitter.com/paxdickinson/status/788056293131034625 …