When you go into the store to buy chicken, you can’t tell anything about the way they are raised.  There has long been some questions about chicken farms.  The following undercover video shows that some of the worst claims are true.Two contract farmers for megacorp Pilgrim’s Pride, from West Virginia to video maker around allowed him to film the conditions of the chicken farms. 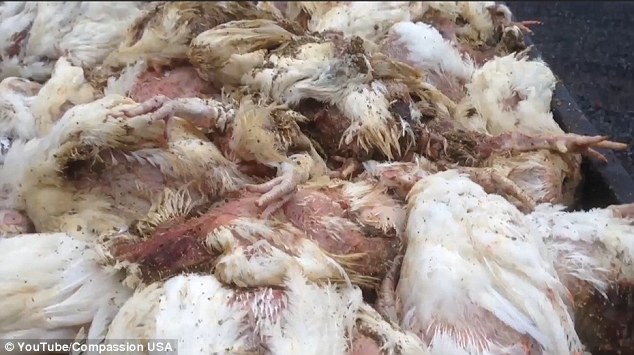 Disease kills many chickens each day.  Any that survive could end up on your plate. 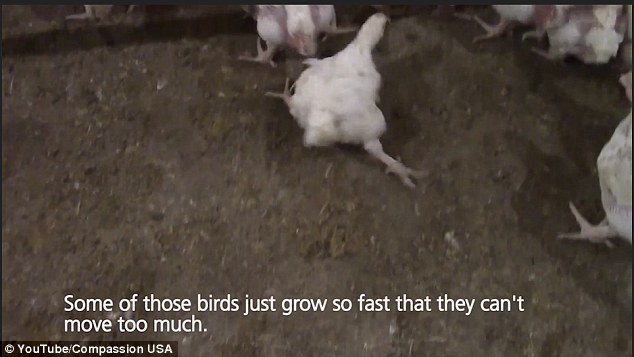 The chickens are very susceptible to two diseases.  The first one is Gangrenous dermatitis, a disease that causes severe skin lesions like the ones you will see in the video and the second is enteritis, which eats the lining of the bird’s intestines.

Mike Weaver and Eric Hedrick from West Virginia are contract farmers for Pilgrim’s Pride became alarmed when a mysterious letter was sent out from corporate headquarters instructing the farmers not to allow any unauthorized persons to snoop around the chicken coops.  The farmers were threatened with dismissal should they not shield the operation from outsiders.  Weaver and Hedrick decided to expose the company’s treatment of the birds.