Dual lights flashed across the sky on Wednesday night.  They stretched across California and Utah.  People were notifying authorities and calling in to TV stations.

The flashes of light spurred numerous calls into the CBS2/KCAL9 newsroom from residents in Lennox, Lancaster, Adelanto and Riverside.

The lights were also visible in other states, including Utah, and spurred a flood of reports and video on social media.

Witnesses said the ball of fire in the sky lasted about 30 seconds.

The National Weather Service told Weathercaster Jackie Johnson, who also witnessed the lights, that the incident was not weather-related.

Meanwhile, Vandenberg Air Force Base also told CBS Los Angeles they did not have a launch Wednesday night.

As of 11 p.m., there was no official word on what caused the mysterious lights, though the annual delta aquarids meteor showers were peaking.

Many people were able to catch images on their cell phones: 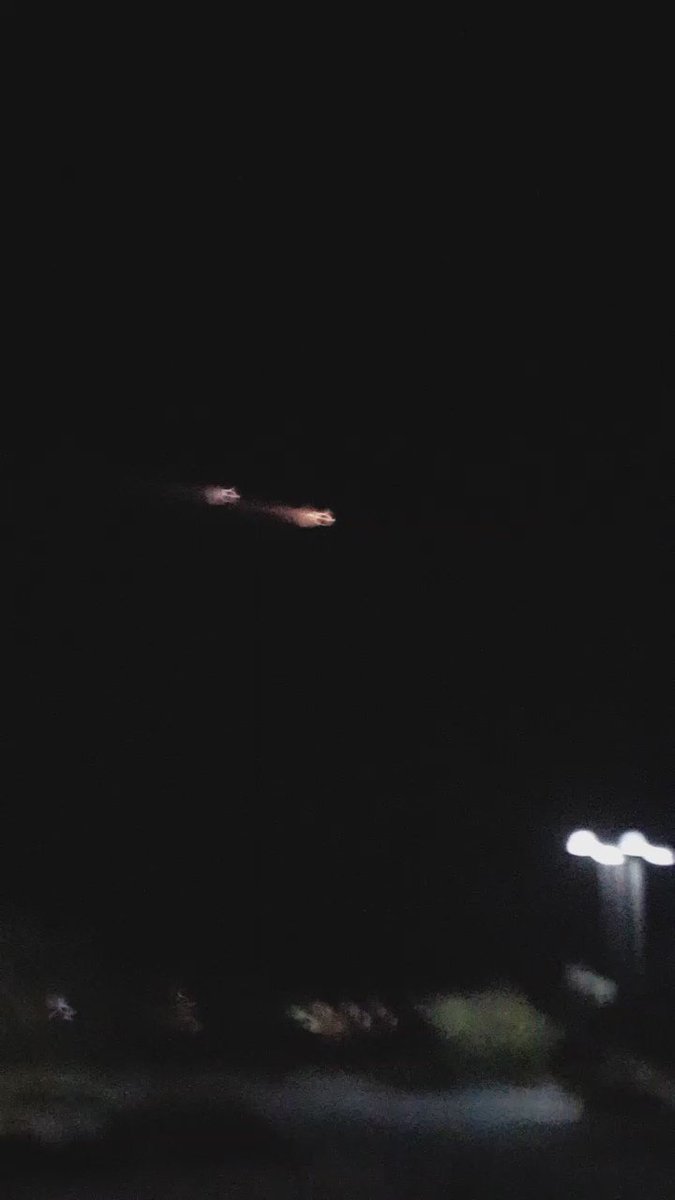 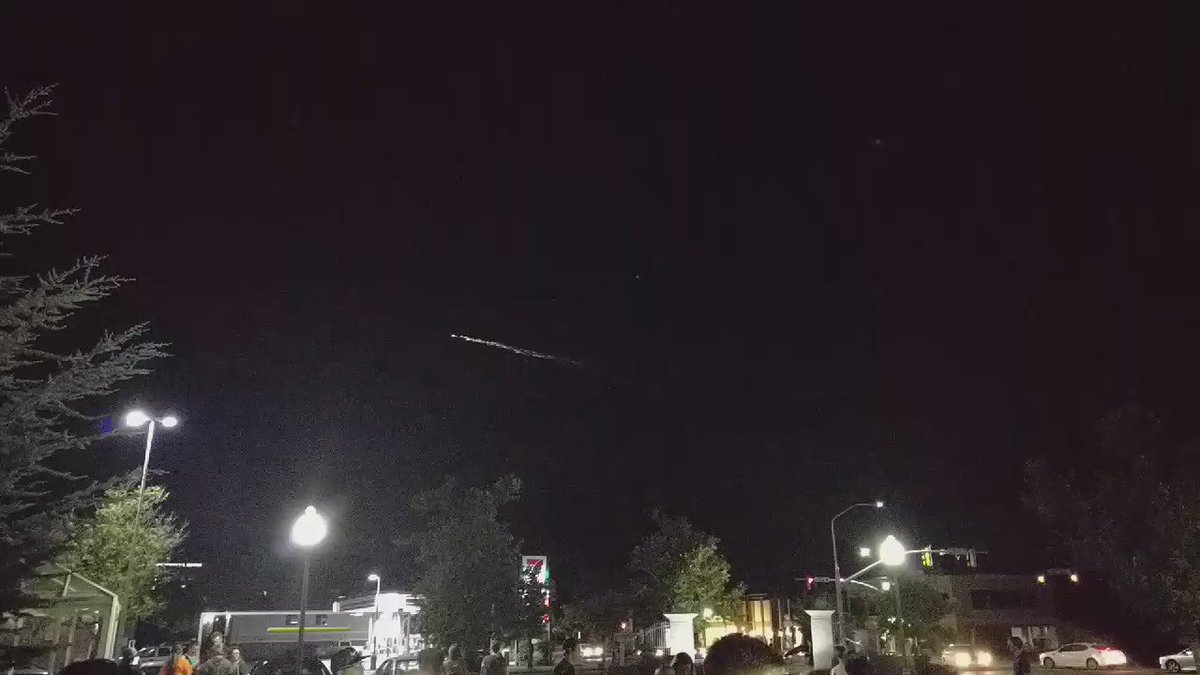 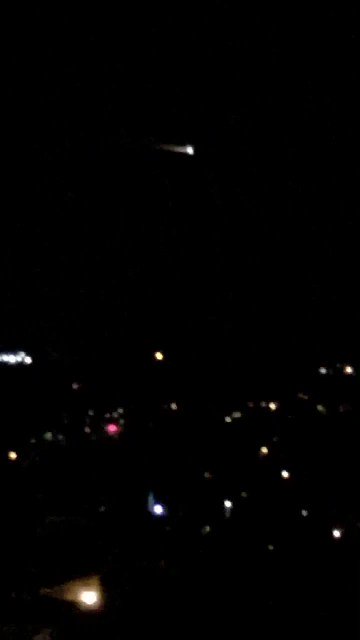