A woman got off the elevator and began making her way to her car when a man wearing a creepy clown masked jumped from behind the van he was hiding behind.  He pulled out a knife and held it to her face and threatened to kill her.  He took her laptop computer and after she begged him to leave it, he went back and stole her purse.  He was caught on CCTV.  Despite the mask, the woman was able to identify him as adark haired Hispanic around 20 years old. 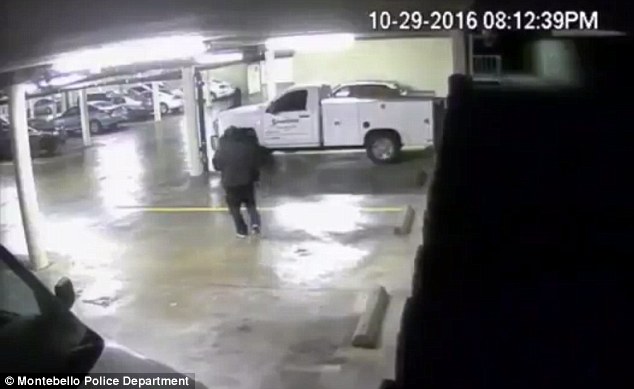 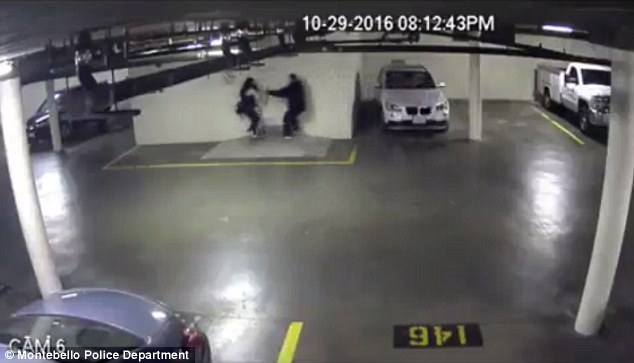 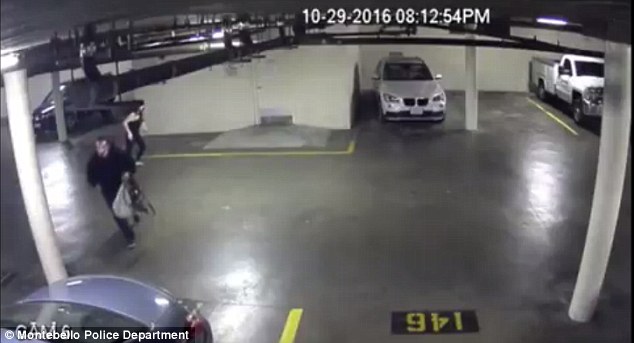