Lawyer Eric Guster went off like a rocket and accused Kerik of taking one statement by BLM and blowing it out of proportion.  One statement? Five Officers shot dead during a BLM march. 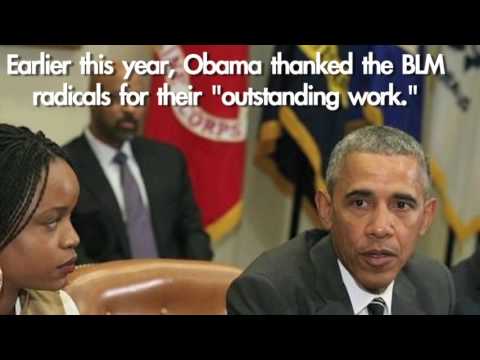 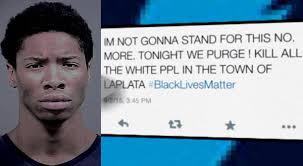 Instead, Guster blamed the increased number of guns on the street and police responding to domestic violence calls that turn volatile.

The two got into a second dispute after the former police commissioner blamed the Obama administration for the anti-cop rhetoric, saying it “started at the White House.” Then, he said:

“We have government officials in our government that support groups like that — that call for the assassination of cops.”

Guster reminded Kerik that white men are responsible for most of the police shootings and ultimately implied that linking BLM to the issue amounts to “fake news.”