This isn’t supposed to happen.  A millionaire liberal activist who expected to pay a fine and damages is shocked to find out prosecutors want him sent to prison.  He is being charged with vandalism, which carries a maximum three years in prison and a $10,000 fine plus the cost of repairing Trump’s star.  Imagine what it must be like to be James Otis, 52, heir to the Otis Elevator company, knowing that you will be going down for the next three years in your cell with your new husband, Bruno.  And to top it off is the realization that Trump’s star on the walk of fame was paid for by him. 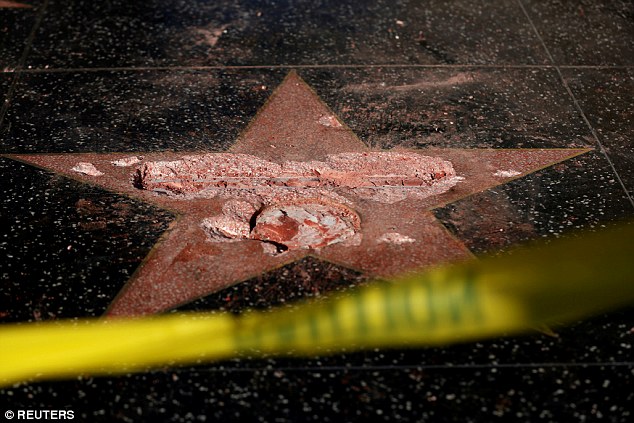 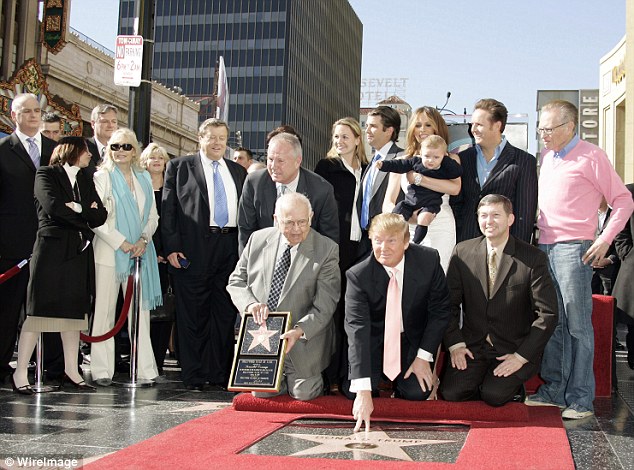 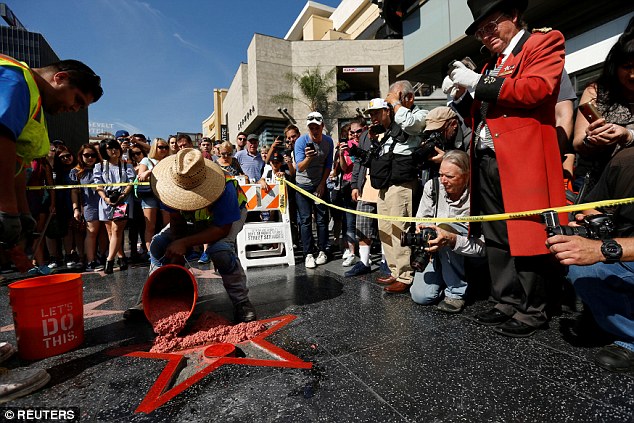 Otis said at the time that he smashed the star in protest of Trump’s treatment of women, and had initially planned to steal the star, sell it off and give the money to the 11 women who had said Trump groped them.

He said he would be happy to pay for the repairs.

Otis is an heir to the Otis Elevator Company fortune, and a self-described ‘non-violent activist’ who has been arrested as many as 25 times.

An avid peace activist, he hit the headlines in 2009 when he sold a collection of Mahatma Gandhi’s possessions – including his glasses – to Kingfisher lager owner and airline magnate Vijay Mallya for $1.8million.

However, he later regretted selling the items, as the Indian businessman had an ongoing dispute with the then-Indian government.