A man tried to abduct a 13 year old girl in broad daylight from a Dollar General store in Hernando, Florida.  Craig Bonello looked like an ordinary shopper.  His cart was full as he made his way around the store.  A woman was shopping in that same store with her 13 year old daughter.  Bonello came around the corner and grabbed the young girl, who fell to the ground and Bonello tried to pull her out of the store, but her mother chased him through the store and finally laid down on her daughter, making it impossible for Bonello to move her. 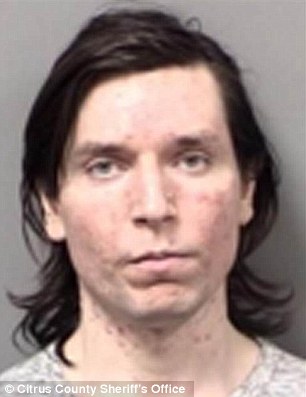 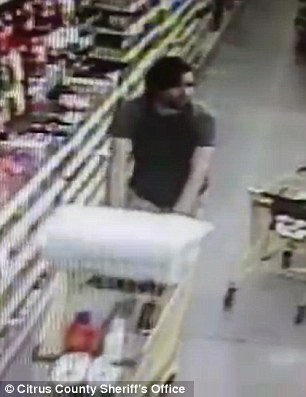 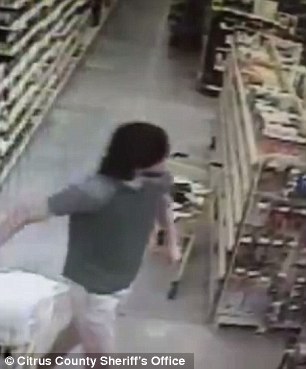 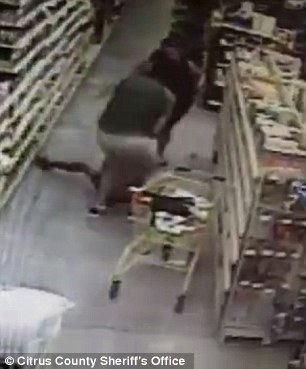 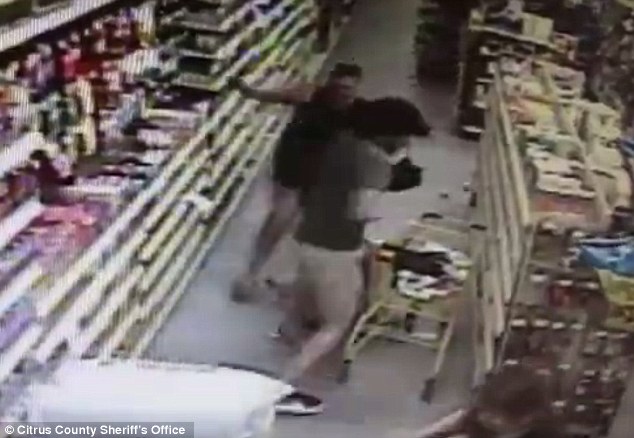 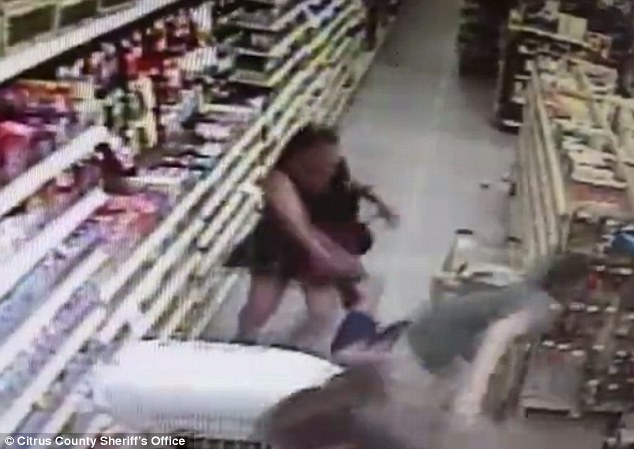 The Citrus County Sheriff’s Office credited the mother with preventing the abduction:

“In my 10 years on the road I have never seen anything like this. He truly intended to abduct this child right in front of everyone in the store.”

“We’re very fortunate that the mother had the motherly instinct and did what she did. She may have saved her daughter’s life.”

At one point Bonello tried to make his getaway, but a store employee yelled and an off duty police officer happened to be walking in the door just at that moment.  The officer, Jonathan Behnen, blocked Bonello’s car and eventually arrested the man.  No one was injured and there is an ongoing investigation into the crime.  Bonello has a couple of misdemeanor arrests but has never been arrested for kidnapping or any sex crimes.

Here is the video of the altercation: