Chapman (seen kneeling on one knee, fourth from the right) is photographed with US and Afghan fighters.

At the time of the Battle of Takur Ghar, Sgt. John Chapman was serving as an air force technician for SEAL Team Six, operating radio communications.

After SEAL Team Six was pushed back by intense gunfire, Chapman was left all alone.

He was originally presumed dead by his squad leader but it became apparent that he had only been knocked out.

Video footage from a Predator drone shows Chapman fighting and killing terrorist insurgents, the last one he happened to kill by hand.

Now, according to The New York Times, sophisticated analysis of recorded footage shot by a CIA Predator drone during those fateful moments suggest that Chapman bravely fought off Al Qaeda gunmen on his own for about an hour – even managing to kill two of them, one in hand-to-hand combat – just moments before he was shot and killed.

The Times reported that the incident in question occurred in Takur Ghar, a mountain peak with an elevation of over 10,000 feet in eastern Afghanistan, deep in the heart of the mountainous border region with Pakistan. 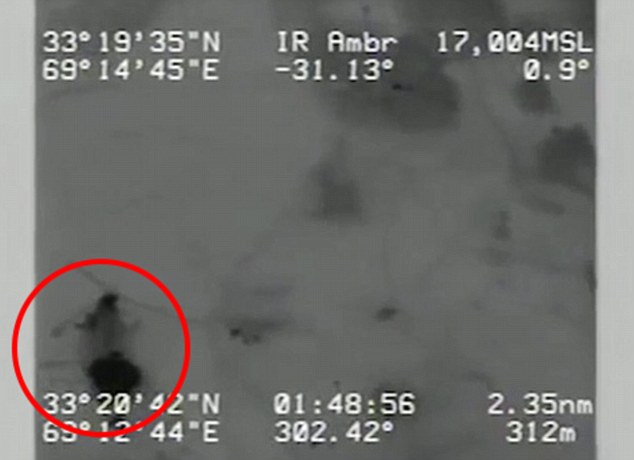 Having just missed out on killing Osama bin Laden, US forces were eager to hunt down other senior members of the nefarious terror network who were ensconced in the area.

The force was ordered to set up an observation post on the mountain, not knowing that Al Qaeda fighters were in the area and the terrorists placed SEAL Team Six under heavy machine gun fire. 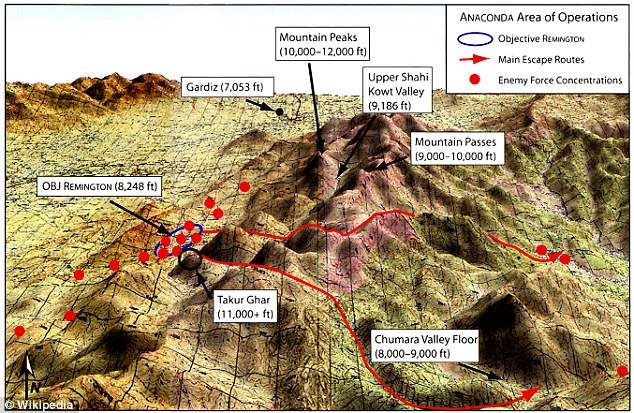 Chapman had been hit and Slabinski thought he was dead.

He left him behind to try to save the rest of his command.

The drone footage shows that Chapman fought off the Al Qaeda by himself for an hour by himself. 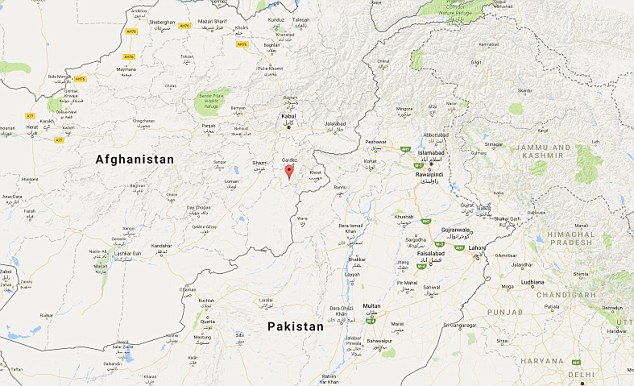 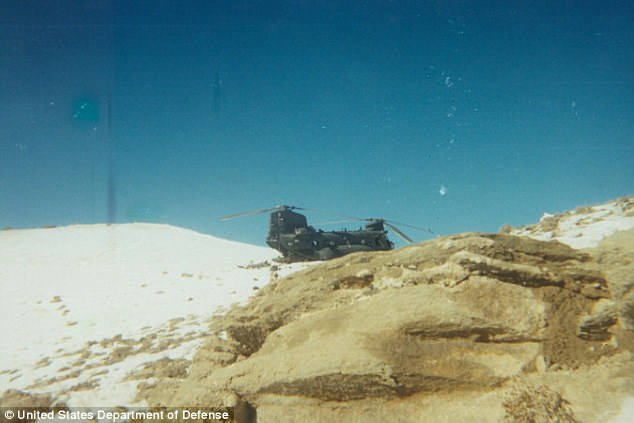 The Chinook helicopter carrying a reinforcement of Rangers lands atop a mountain in Afghanistan. This was the helicopter believed to have landed just moments after Chapman was killed by Al Qaeda fighters as he was providing cover fire

More From The Mail Online:

Chapman, who in 2003 was posthumously given the Air Force Cross for his initial charge atop the mountain, would be the first recipient of the Medal of Honor to be given the award based solely on newly unearthed technology-based evidence.

As if these details were not dramatic enough, Chapman’s case is all the more tragic given that as he was left to fight Qaeda militants on his own, he was just mere moments away from being rescued.

According to the Air Force, a Chinook helicopter carrying Army Rangers sent as reinforcements was approaching the scene of the battle.

At this point, Chapman, just moments away from being rescued, tried to provide cover fire for the approaching Rangers.

It was at this point that he was hit by machine-gun fire and killed, according to the military.