When the media arrived at Trump Tower, they were upbeat and smiling, thinking they had beaten Trump into submission. 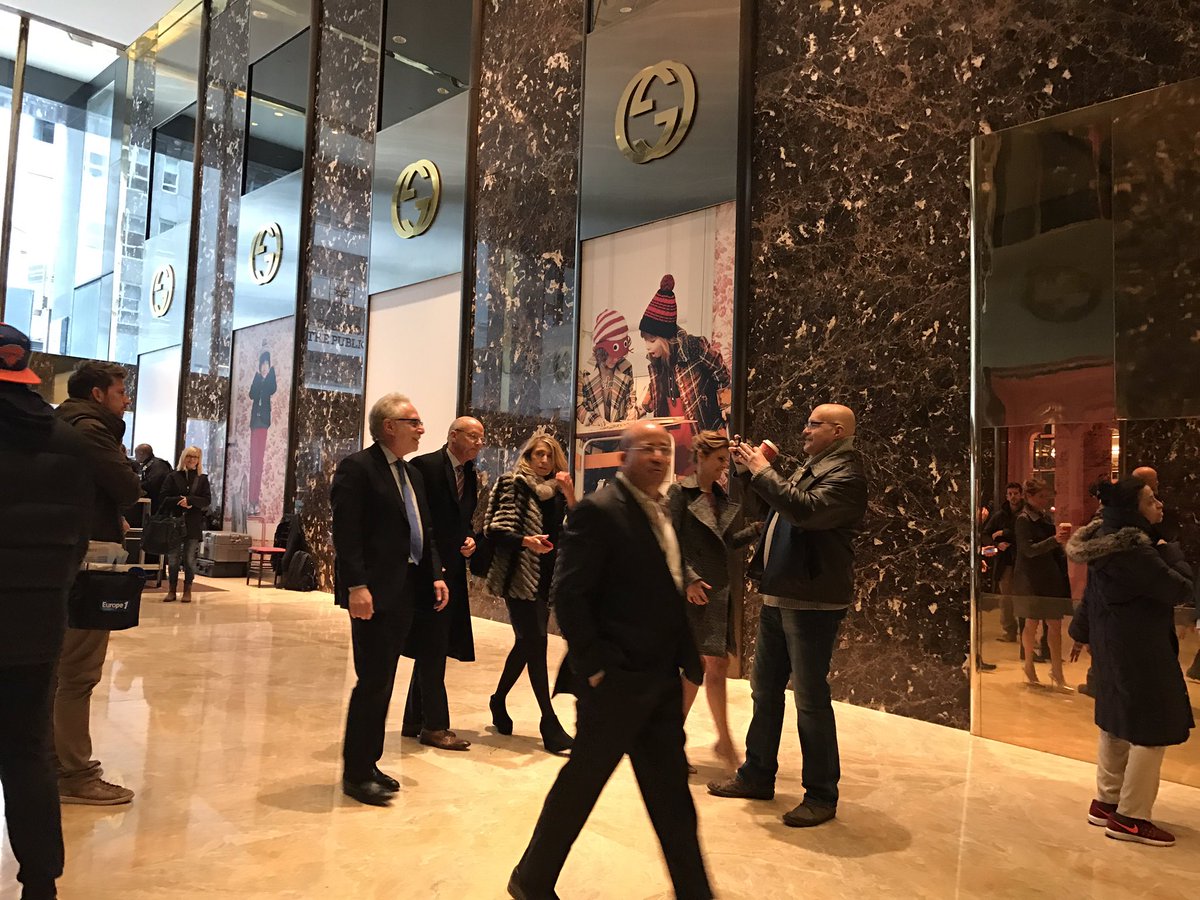 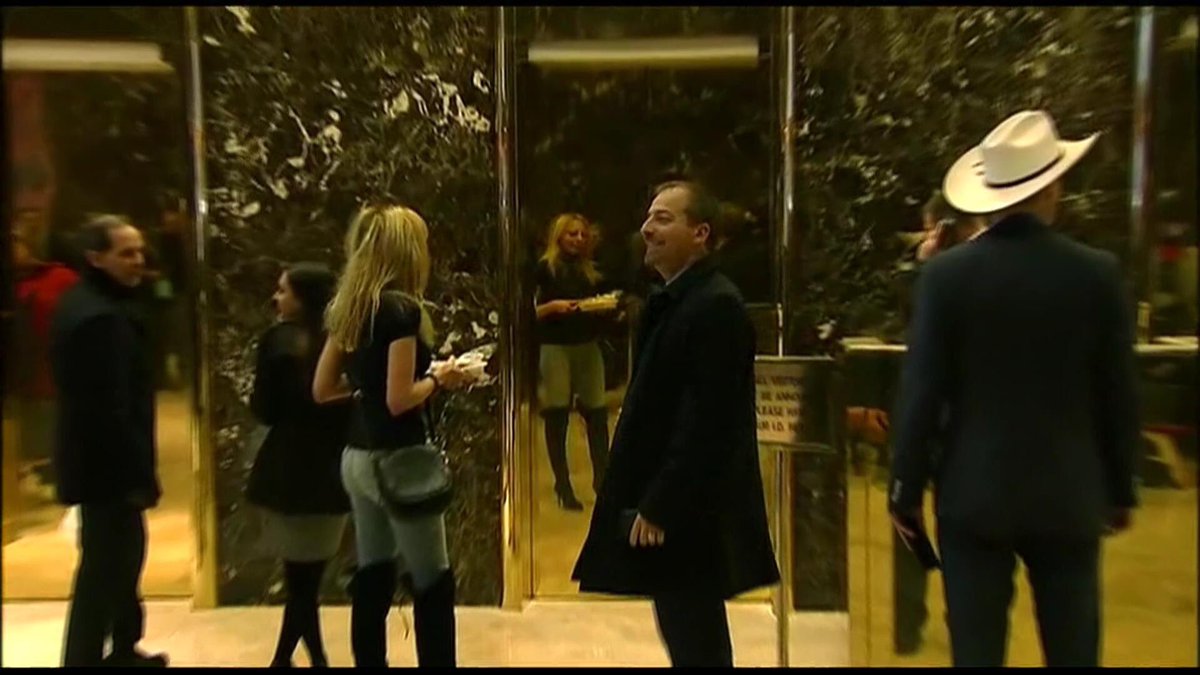 Exiting the meeting with Trump was a whole new ballgame and obviously the media lost.

So does Clintonista George Stephanopoulos. 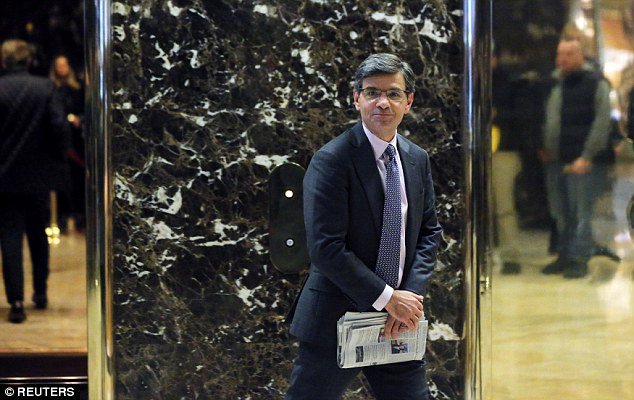 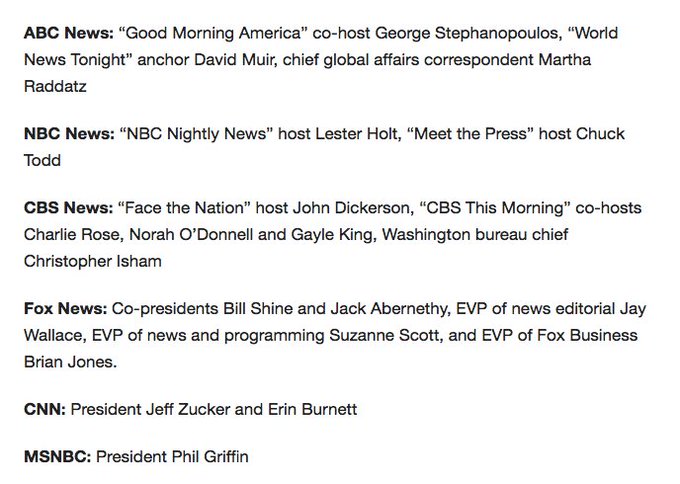 In addition to Wolf Blitzer & heads of ABC & NBC News, here’s who went to off-the-record meeting with Trump today http://www.huffingtonpost.com/entry/donald-trump-network-anchors-meeting_us_583333f6e4b058ce7aac3fc0 …? 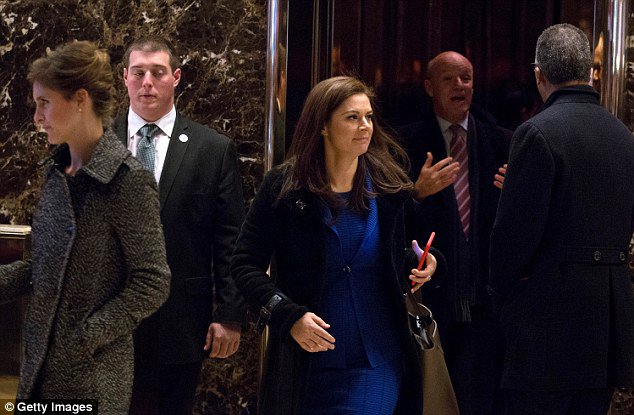 The Funniest News Bloopers of 2016 (Video)