Barack Obama’s reaction to a terrorist attack is to try to figure out how to label it something else.  Turkey has decided to do things just a little differently.  They teamed up with Russia and attacked 100 ISIS sites in Syria within hours of the attack.  Which method do you think is more effective? 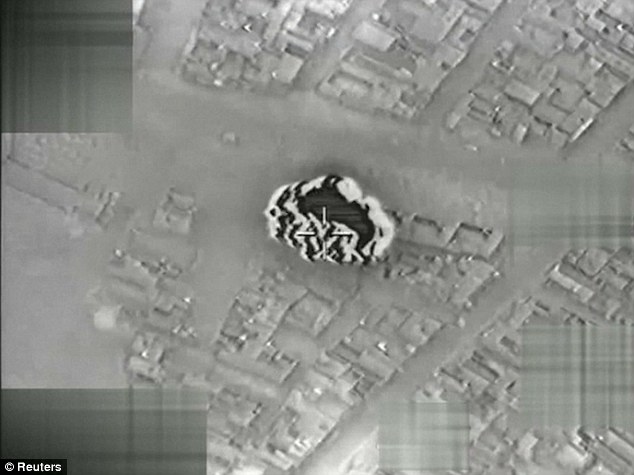 Dramatic aerial footage shows warplanes using rockets to obliterate ISIS hideouts near the towns of al-Bab, Tadif and Bzagah in the north of the war-torn country, killing 22 extremists and destroying buildings 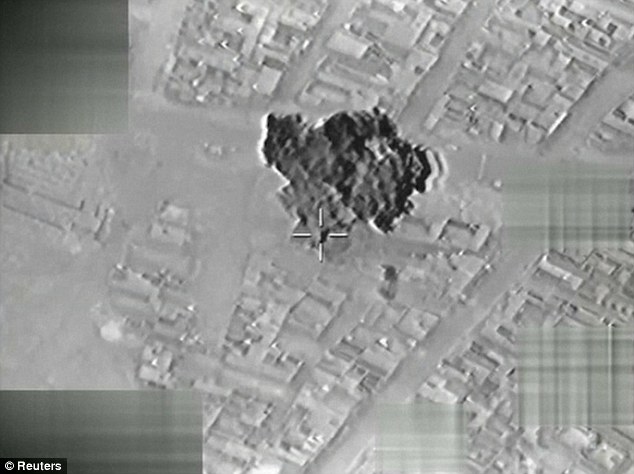 Turkey’s state-run news agency said more than 100 ISIS  targets in Syria were hit by Turkey and Russia in separate operations, a day after the deadly attack.