Two female thugs beat an old man that needs a cane to walk because he told them to get off his lawn.  Police say that the man told the girls to get off his lawn and they immediately attacked him.  A bystander recorded the attack on his cellphone.  It has gone viral and reached so far his relatives in Ireland contacted him to check on his condition.

The two girls, who are ages 14 and 15 have been arrested.  The mother of one of the girls said her daughter will be punished by her in addition to facing the consequences from the law.  She claims her daughter wants to apologize in person. 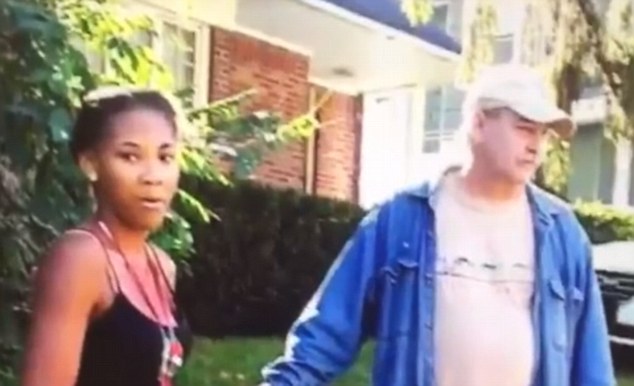 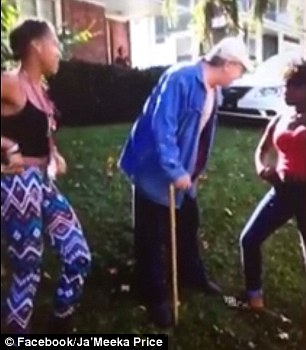 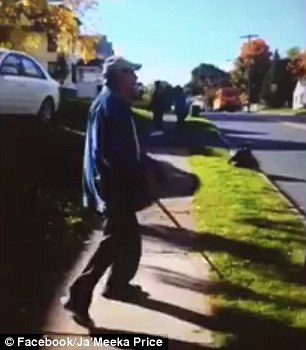