A Uber driver and a passenger was traveling at a high rate of speed, when it became airborne and crashed through two sets of gas pumps at a shell station, missing two pumps before hitting a third.  Miraculously, neither the driver or the passenger were hurt badly.

Firefighters were able to quickly extinguish the fire.

The passenger and driver survived and were taken to the hospital with minor injuries. The driver’s blood sample was obtained at the hospital after a warrant was issued, said the outlet.

Earlier, witnesses said that the SUV, a 2007 Nissan X-Terra, had been speeding and clipped a Honda Accord, pushing it off the road and into a tree, splitting it in half.

The driver of that car was freed from the vehicle and rushed to the hospital with serious injuries.

Uber spokesman Tracey Breeden released a statement saying, ‘Our hearts and thoughts go out to all of those involved in this terrible accident and the driver has been removed from the app.’ 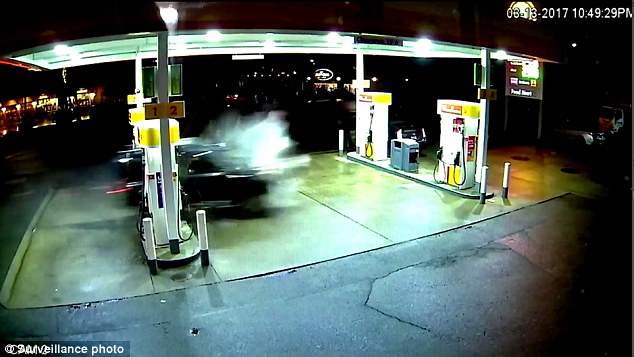 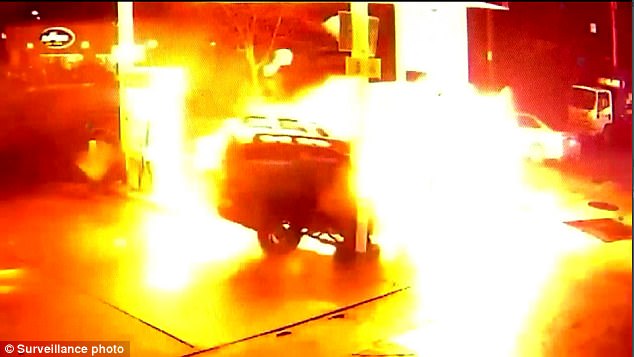 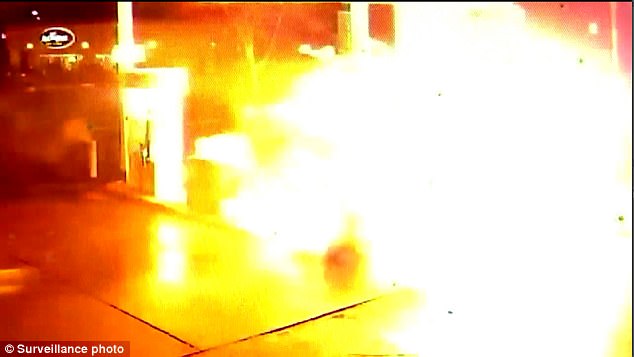 Just watch your step because something like this could spoil your whole day.