Ever since the bloody Afghanistan withdrawal, every news coming out from Afghanistan is just getting worst.

Our Military is fed up already with the lies Biden’s administration is trying to spread out to cover the bloody mess.

And now they want the expose the awful truth Biden’s administration is trying to hide.

Through an anonymous expose, a US marine exposed that he and his fellow highly trained Marines were degradingly forced to do a janitorial job at Kabul Airport and clean up the area that they were ordered to mess up previously.

Why? Simply because Biden’s order specifically means that he does not want to offend his militant friends whom he kept folded to the Taliban demands throughout the entire process. What a piece of crap.

For the record, these Taliban militants were the ones responsible for the deaths of our 13 service members in a horrific suicide bombing in Kabul.

The anonymous US marine said, “My boys had to go… pick up every last piece of trash… For who? The Taliban? It was a slap in the face to us.”

The anonymous US marine also shared some pictures of the graffiti they intended to make for these Talibans to see.

Meanwhile, Spokesperson for the Marines, First Lt. Jack Coppola confirmed that the clean-up was enforced to prevent flight delays or disruptions at the airport which sounded very pathetic and unbelievably weak excuse holds no credibility as the Monkey President Joe have given all the Taliban’s demands.

Clearly, all this mess is because of Joe Biden himself which should be held accountable and should be court-martialed for this act of treason.

I guess that is what he got for questioning the truth.

The American people and our service members demand answers for the disastrous situation that unfolded in Afghanistan; Biden and many others need to be held accountable.

Biden’s America can soon be a haven for terrorists if Talibans would demand that to Biden. 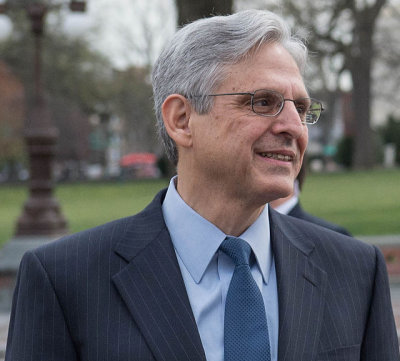 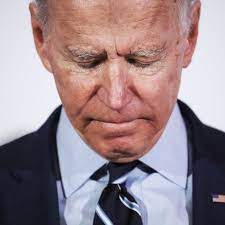