Six Florida State Attorney Office employees have been fired and a young lady for whom the bachelorette party was being thrown for is no longer engaged after a word of the party got around.

The party which included several workers from the State Attorney’s office was drug fueled.  They filled a rubber ducky with cocaine. 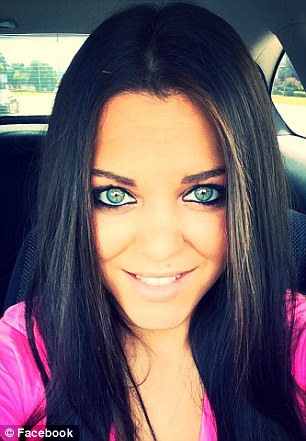 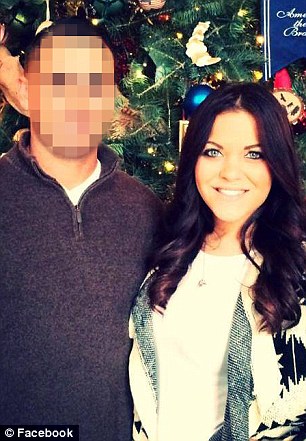 After a drug-fuelled bachelorette party where a rubber ducky was filled with cocaine, several employees of a Florida state attorney were fired for their behavior.

Shannon Solo, 27, is now unemployed and single after the bride-to-be had a wild bachelorette party with a group of her coworkers, known as ‘The Squad’, in New Orleans last September.

The Orlando women ‘snorted cocaine and Adderall’ and had allegedly hidden the powdered substance in a rubber ducky.

They also ‘smoked marijuana out of a bong made from a Gatorade bottle’, causing Orange-Osceola State Attorney Aramis Ayala to announce the six dismissals on January 20.

Altogether six employees of the SA’s office were fired.  Some for doing drugs and some for not doing anything or saying anything about the widespread drug use.  Two of the fired women were attorneys and the other four were victim advocates in the Florida’s Ninth Judicial Circuit.

It was one of the most expensive bachelorette parties ever.